'Trying to encourage our players to find some silver lining' 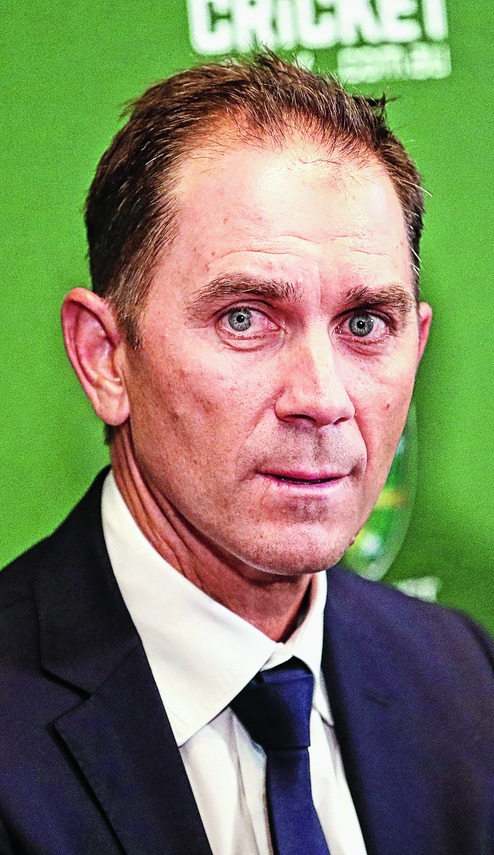 Australia head coach Justin Langer is worried about the impact prolonged isolation can have on a player’s mental health and said they will keep a close watch on those who are forced to live alone now because of the Covid-19 pandemic.

“The mental health thing, we talked about it in a conference call on Wednesday, particularly for any of our staff or players who are home alone, basically. We have to keep an eye on those guys and girls to make sure they’re okay,” Langer was quoted as saying by ESPNcricinfo.

“Hopefully, being around their families and having a rest from the pressure of the games at the moment will have an impact.”

The global health crisis, which has so far killed over 21,000 people globally since its spread from Wuhan, has forced shut the sporting world with the Olympics being pushed by a year and all cricket events coming to a standstill.

Australia were forced to cancel their home limited-overs series against New Zealand after one match and their Test tour to Bangladesh in June also looks uncertain. Langer appealed to players to remain optimistic during the crisis.

“I’m trying to encourage our players to find some silver lining. We identified in South Africa a number of our players were physically and mentally exhausted.

“We had all winter (in England) with the World Cup and the Ashes then into our summer... It gives them (players) a really good opportunity to recharge. We’re looking at scenarios to make sure we’ll be ready for whatever comes.”