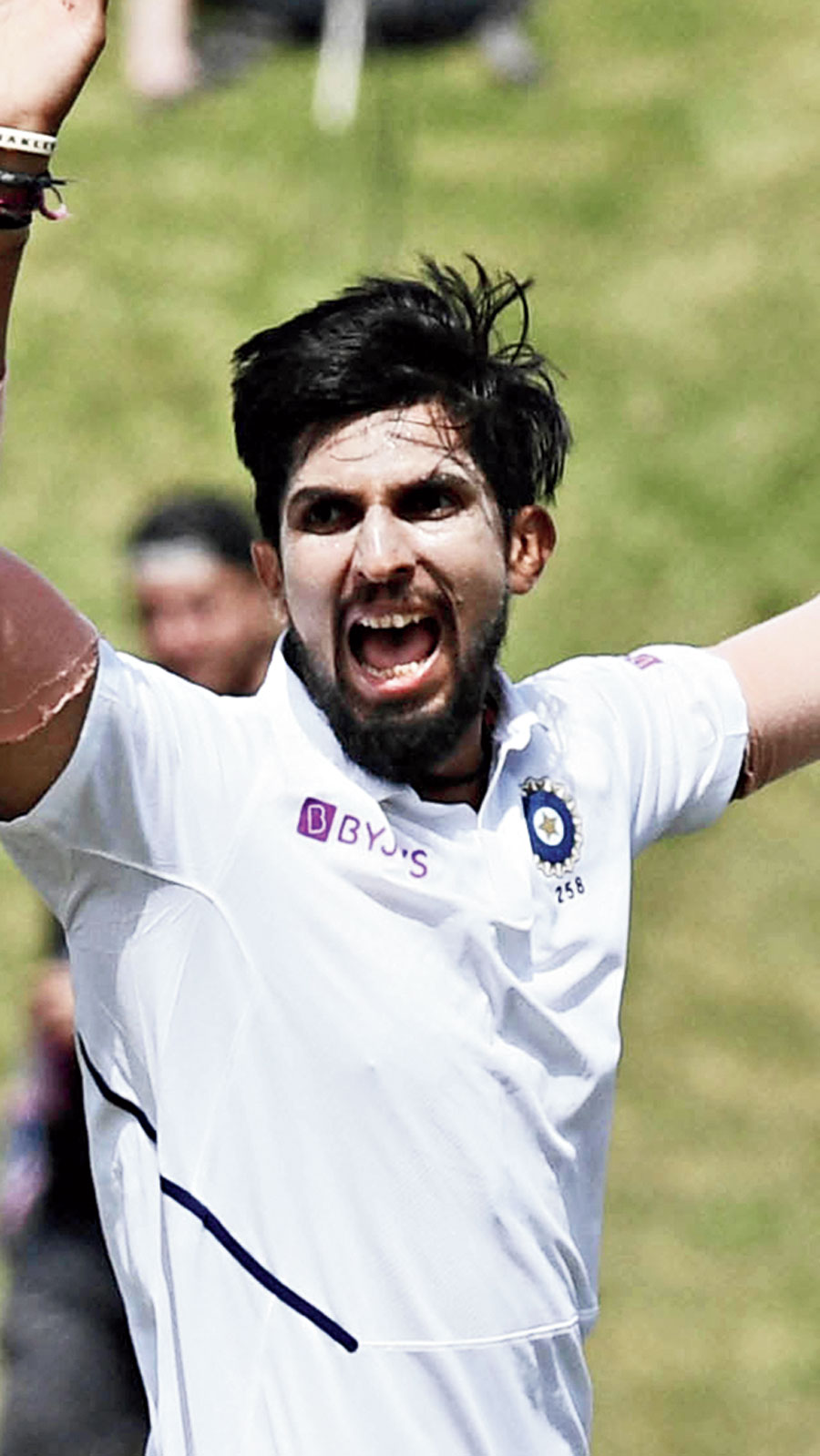 cut short after just one match, as the pacer was rendered a doubtful starter for the second and final New Zealand-India Test, to begin in Christchurch on Saturday.

Ishant skipped Friday’s practice session due to pain in his right ankle. The recurrence of the injury that he suffered while playing in the Ranji Trophy raises questions about the role the National Cricket Academy (NCA) in Bangalore played in handling the issue.

Ishant had a grade-three ligament tear which usually takes at least six weeks to heal. But he cleared a fitness test at the NCA before joining the Indian team in New Zealand for the two-match Test series.

The Delhi pacer thus played the first Test four-odd weeks after the injury. Fact is, Ishant bowled well in the Wellington Test and only complained of jet lag troubling him. He even registered a five-wicket haul.

If Ishant fails to be fit for the second Test, either Umesh Yadav or Navdeep Saini will take his place, with the former being the frontrunner.

On a green pitch at the Hagley Oval, India will miss Ishant badly if he is ruled unfit.