Bowling-wise, Bangalore are reaping rewards from the good work done by Yuzvendra Chahal with his wrist spin 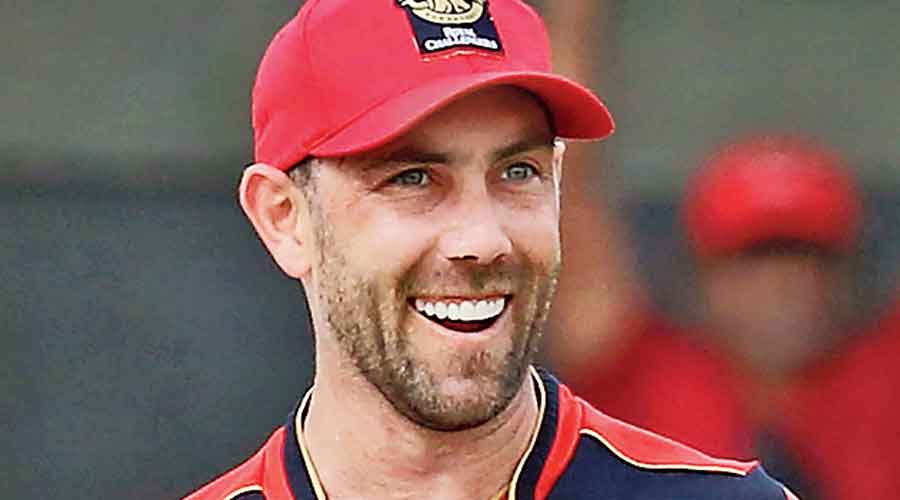 The Royal Challengers Bangalore will have a golden chance to take a big step forward in their quest for a top-two finish in the group stage when they face laggards Sunrisers Hyderabad in Abu Dhabi on Wednesday.

Assured of a play-offs berth, Virat Kohli’s men are currently placed third in the standings with 16 points behind Delhi Capitals (20) and Chennai Super Kings (18). To Bangalore’s advantage, they have two games in hand, including Wednesday’s contest. Finishing in top two comes with the cushion of an extra life in the play-offs and Kohli, who has never lifted the IPL trophy, will definitely want it.

After misfiring against Kolkata Knight Riders and CSK at the start of the second leg, Bangalore bounced back in style, registering a hat-trick of wins. There is no reason why they can’t make it four wins on the trot as Sunrisers have been playing abysmal cricket.

Kohli himself is among runs and his opening partnership with young Devdutt Padikkal too has been working fine for the team. The biggest plus for Bangalore, however, has been Glenn Maxwell’s form. The Australian all-rounder has rolled out three back-to-back half-centuries in the ongoing UAE leg of the IPL. 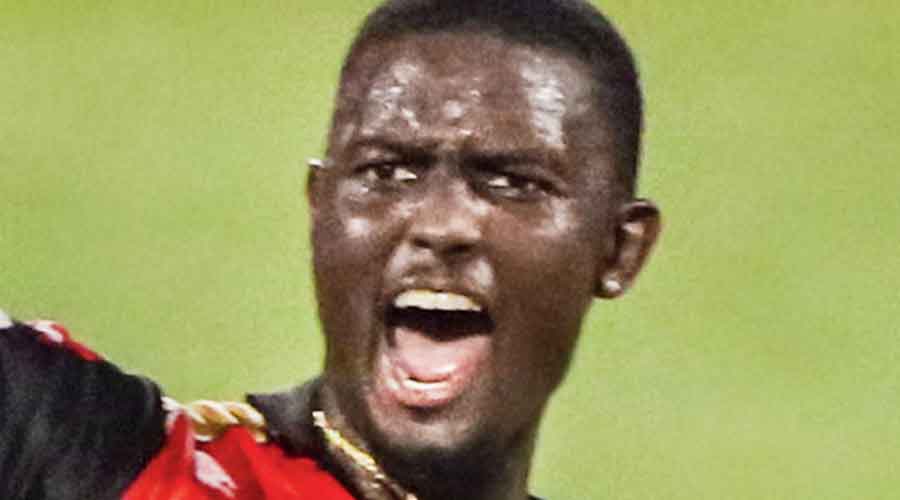 The genius of AB de Villiers hasn’t really set the IPL on fire this time, but then the South African has come out to bat too late on most occasions.

Bowling-wise, Bangalore are reaping rewards from the good work done by Yuzvendra Chahal with his wrist spin. Chahal was ignored by the India selectors when they named the squad for the T20 World Cup and that seems to have fired up the spinner to produce top-class performances in almost every game.

The others in the bowling department too have been doing their bit well, with medium pacer Harshal Patel turning out to be the trump card.

And what can one say about the Sunrisers… They have registered just two wins this season, with their batting and bowling looking less than ordinary. Kane Williamson’s team look listless to say the least. Much of the responsibility will be on all-rounder Jason Holder and top Afghan spinner Rashid Khan to pull the team up.

One will also be interested to watch Jammu and Kashmir pacer Umran Malik in action. Malik’s raw pace stunned everyone in the Sunrisers’ last game.