Devon Conway, whom eight franchises refused to pay even Rs 50 lakh (base price), missed a century by 1 run 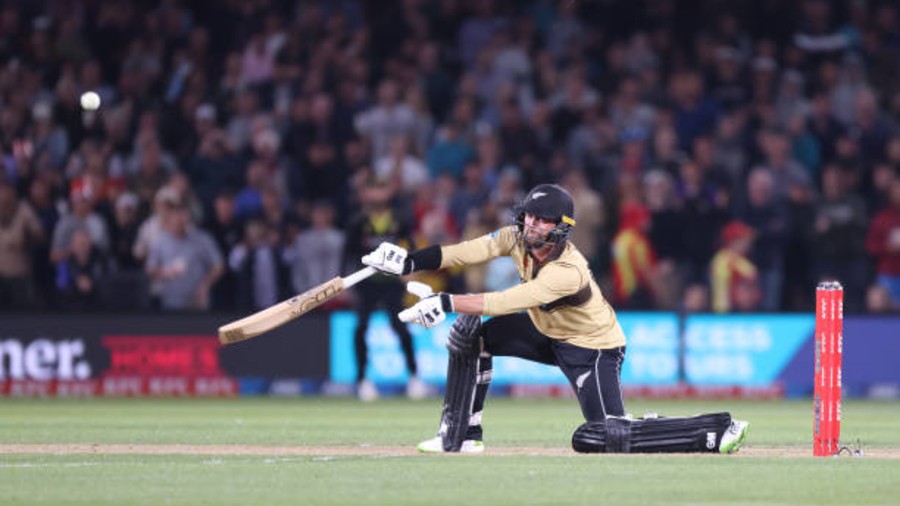 Cricket is a great leveller — the man who, just four days ago, was the third-most expensive player in the IPL 2021 auction at Rs 14.25cr was dismissed for 1, while the player, for whom the eight IPL franchises refused to pay even Rs 50 lakh (base price), missed a century by 1 run.

That is the story of Glenn Maxwell and Devon Conway, both of whom featured in the Australia-New Zealand T20I in Christchurch on Monday. Conway powered New Zealand to 184/5 with a blazing 99 not out off 59 balls before the Aussies were bundled out for 131 in 17.3 overs. And Maxwell made 1. Ravichandran Ashwin summed it up best, tweeting: “Devon Conway is just 4 days late, but what a knock.”

The South Africa-born 29-year-old, who slammed 10 fours and three sixes, also became the first New Zealander to get five successive fifties in T20s — for a total of 402 runs, being dismissed only once.