Eoin Morgan has spoken about how his team has successfully switched on their fearless avatar, which has helped them to be more competitive on the field 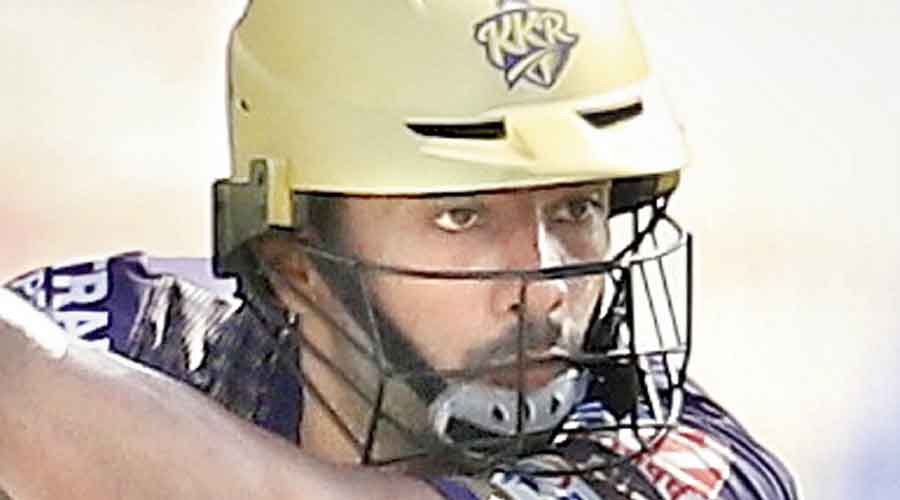 The Kolkata Knight Riders’ new-found aggressive brand of cricket will be up for a stern test against one of the best bowling line-ups of IPL 2021 when they face highflying Delhi Capitals in Sharjah on Tuesday.

Eoin Morgan, the chief Knight, has spoken about how his team has successfully switched on their fearless avatar, which has helped them to be more competitive on the field. But after the loss against Chennai Super Kings on Sunday, will they be able to continue in the same vein? Or will they become conscious and cautious against a team which too likes to play aggressive cricket?

Whatever be their approach, the job will be very tough against Delhi who have consistently hovered around the top two positions in the points table. They have 16 points, double of what the Knights have. Delhi will be eyeing to secure a play-offs berth as early as possible.

Morgan will also be sweating over Andre Russell’s fitness. The power-packed all-rounder, who has been bowling particularly well, picked up a hamstring injury in the last game.

However, there are enough reasons for the Knights to feel confident. In Venkatesh Iyer, they seem to have unearthed a good opener, Rahul Tripathi has been solid in the middle order and old hand Dinesh Karthik too has looked in good touch with the bat. In the bowling department, mystery spinner Varun Chakravarthy has troubled most batsmen while the pace pair of Lockie Ferguson and Prasidh Krishna too have been disciplined.

Rishabh Pant’s Delhi take pride in their South African speed merchants Kagiso Rabada and Anrich Nortje. “To be honest, the two of them bowl 150kmph, so I’d be disappointed if they weren’t attacking and aggressive… having both those guys on the park has really enabled us to do that in the Powerplay,” Delhi bowling coach James Hopes said, referring to Rabada and Nortje.

The wily Ravichandran Ashwin handles Delhi’s spin challenges, while they also have players like Axar Patel and Amit Mishra waiting for their chances.

Delhi’s batting looks top notch with the explosive opening pair of Shikhar Dhawan and Prithvi Shaw, the dependable Shreyas Iyer and Pant himself giving them strength.

The match promises fireworks for sure, it only needs to be seen which team celebrates with it.