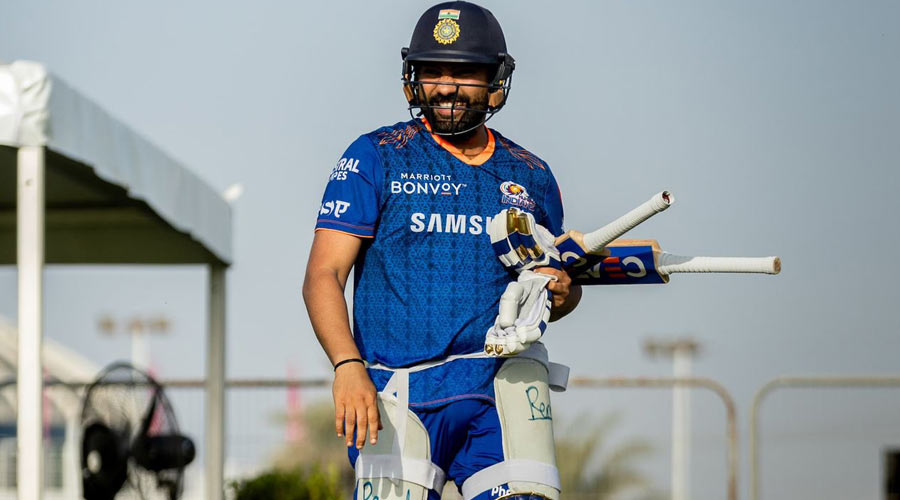 More than four months after a Covid-19 breach in the bio-bubble forced a postponement of the IPL in India, it will reopen its doors in the UAE on Sunday, this time in an unlocked environment with spectators allowed to attend matches.

The world has changed a bit in the interregnum with the deadly second wave of the pandemic, which resulted in the adjournment, seeming to be on the wane. The purists can take a break with the T20 format set to take over from Test cricket during the next couple of months.

Cricket desperately needs this element of entertainment to restore sanity and what better way to press the restart button than watching familiar foes, Chennai Super Kings and Mumbai Indians, go to battle.

The Emirates had brought contrasting fortunes for both teams when they played here last year. While Mumbai Indians walked away with a record fifth IPL title, Chennai Super Kings plummeted to a low they had never witnessed before, finishing seventh in the eight-team league.

A fresh season meant the Mahendra Singh Dhoni-led franchise were able to rework their strategies and zoom to second position with 10 points after seven matches. The defending champions are placed fourth with four victories from seven games.

This match will not just be about individual performances but tactical wizardry too could decide the outcome. In the battle between Dhoni and Rohit Sharma, you could expect some surprise and out-of-the-box strategy implementation.

The resumption, however, doesn’t necessarily mean that the game plan, which had worked in the first phase, would fetch similar results this time in the UAE. The failure of the CSK spinners had largely been responsible for their slump last season.

Things have improved this time with the spin trio of Ravindra Jadeja, Moeen Ali and Imran Tahir picking up 13 wickets at an economy of 6.28. If they can reproduce their magic against a power-packed Mumbai Indians batting, CSK will fancy their chances.

But it is CSK’s batting which has proved to be their Achilles’ heel. The opening pair of Faf du Plessis and Ruturaj Gaikwad had prospered but fitness concerns over the former South Africa captain has put them in a hole.

Robin Uthappa could be a useful replacement but moving Moeen up the order could also be an option. Ravindra Jadeja’s all-round form is expected to benefit CSK but how ageing guns Dhoni and Suresh Raina perform could decide CSK’s fortunes.

Mumbai Indians have been the most balanced team in the competition for years and it shows in their performance. They did struggle to adjust on the slow Chennai surfaces but gained momentum towards the end of the India leg.

Rohit made up for the failure of some others with his return to form — 250 runs in seven innings at a strike rate of 128.20 — but the likes of Suryakumar Yadav, Quinton de Kock, Ishan Kishan and the Pandya brothers are capable of producing a blitzkrieg any day.

CSK will also have to watch out for Kieron Pollard, who is available following a bubble-to-bubble transfer from the Caribbean Premier League. The West Indies all-rounder produced the knock of the season with a match-winning 87 not out off 34 balls in their last game before the break against CSK.

If Mumbai Indians can get their middle-order to accelerate in the death overs and pick up wickets in the Powerplays, they can force a rejig of the standings before the playoffs.