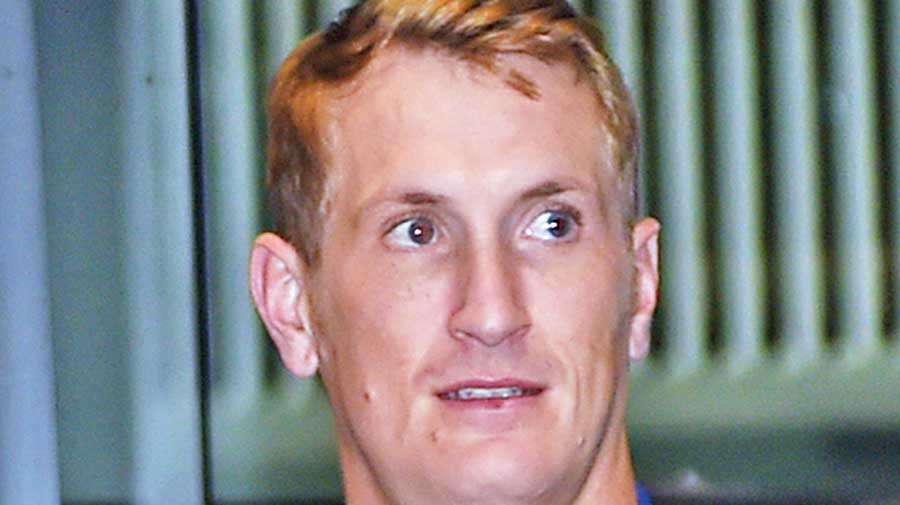 Quite a few names that are truly big in international cricket were part of Thursday’s auction in Chennai, but trumping every one, South African all-rounder Chris Morris turned out to be the costliest buy ever in this biggest and most popular franchise league.

Roped in for Rs 16.25 crore by Rajasthan Royals, Morris overtook Yuvraj Singh (Rs 16 crore in 2015), Pat Cummins (Rs 15.5 crore in the December 2019 auction) and Ben Stokes (Rs 14.5 crore in 2017) to be on top with record figures. Of course, Morris doesn’t quite fall in the same league as Yuvraj, Cummins or Stokes but such is the IPL and its unique characteristics.

Four teams were desperate to rope in Morris and after a tug of war of sorts, Rajasthan Royals eventually prevailed over Royal Challengers Bangalore, Mumbai Indians and Punjab Kings to bag him. The South African has represented Royals in the past too, during the 2015 season, being their joint-highest wicket-taker that season with 13 scalps.

“We did due diligence. Chris is an ex-Royal who can deal with a price tag like that,” Royals COO Jake Lush McCrum said.

“He is a quality bowler through all phases of the game and can win us games with the bat too. We did stretch and luckily, Punjab Kings held back. We’re really delighted to have him back with us.”

Injuries have been a concern for Morris who hasn’t played any competitive game since last November, which also was an IPL game, for his previous side Royal Challengers Bangalore against Delhi Capitals in Abu Dhabi. In fact, a side strain had ruled him out of the first few matches of IPL 2020.

Asked whether the Royals had taken the injury factor into consideration, McCrum replied: “We spoke to Chris before the auction and did a full medical review.

“He’s in a bubble now in South Africa and about to play the domestic competition.

“We’ve rebalanced the side this year and he’ll fill an important role for us in all phases of the game.”

More than Morris viewing it as a huge incentive for himself, it’s the South African selectors who need to take the matter seriously and attach greater value to it, emphasised former South Africa all-rounder Lance Klusener.

Morris last played for South Africa in the 2019 World Cup.

“Look, I have always wanted Chris to be selected in pretty much all South African cricket games. And today’s development should be a message to the South African selectors in order to show what the value of Chris is and what people out there perceive of him.

“I think South African selectors have possibly been missing a trick the whole time,” Klusener, who’s now in the UAE, told The Telegraph.

“However, Morris also has to deal with the pressure that comes along with the tag. I am so happy and chuffed for Chris. It’s a wonderful news that I am hearing.

“Having said that, it comes with a lot of pressure, so he should be under no illusions whatsoever and he needs to deliver. One thing that makes me a big fan of Chris is that he is always in the game. He holds down a batting place, opens the bowling and closes off T20 games.

“Moreover, I’m a big fan of a fast bowling all-rounder in T20 cricket as well. Certainly for me, it’s the glue of 50-over or T20 cricket and I’m glad that someone can see the value of that.

“So I just want to wish him all the best. He is a big man with big shoulders. Hope he fires,” Klusener said.