All-rounder stresses on importance of mental health and fitness 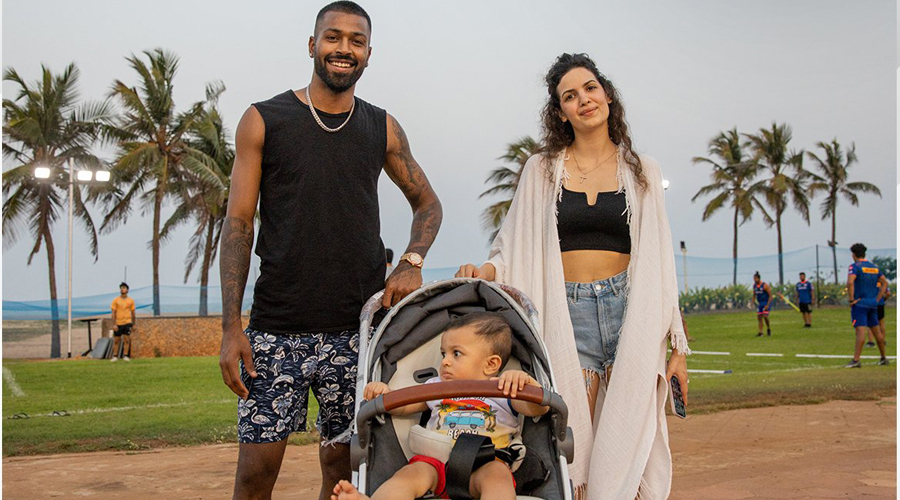 India and Mumbai Indians hard-hitting all-rounder Hardik Pandya on Wednesday said he realised the importance of mental health while playing international cricket and credited his family for keeping him in the “right space”.

“When I play international cricket, mentally I realised, because the kind of pressure that came into your life. Obviously, life change for us, but as an individual, you need to cope with all the things,” Hardik said in a video posted by Mumbai Indians on its Twitter handle.

“So for me I realised that mental health is also important, where my family played a big role to make sure that I am in right space.”

The focus on mental health has grown in the last year with the Covid-19 pandemic forcing players to stay in bio-bubbles, where their life is restricted to hotels and stadiums.

On Tuesday, BCCI president Sourav Ganguly also spoke on the bubble life challenges. “I feel we Indians are a bit more tolerant in this regard than the overseas cricketers. I have played with a lot of Englishmen, Australians and the West Indians, and they just seem to give up on mental health,” the former India captain said.

“In the last six to seven months, with so much cricket going on in the bio-bubble, it has been really tough. Just going from the hotel room to the ground, handling the pressure and coming back to the room and then getting back to the ground again, it’s a completely different life.”

Hardik will turn up for Mumbai Indians in the lung-opener of the Indian Premier League when the defending champions take on Royal Challengers Bangalore on Friday here.

The 27-year-old, who has played 60 ODIs and 48 T20s, also dwelled on the importance of physical fitness on the occasion of World Health Day.

“Just making sure that in the day, you are doing some activity which is adding to your fitness, that’s very important. And if you look after small things, it’s going to be grateful that it is going to look after your body,” he said.

Hardik’s brother Krunal, who recently made his India ODI debut against England, said he also works hard for the “inner happiness and peace”.

“When we work hard, we work hard for that inner happiness, that inner peace where you can sleep for eight hours, you can laugh for 4-5 hours,” said Krunal, who also played T20s for India and has been a vital part of Mumbai Indians.

Australian all-rounder Glenn Maxwell feels being continuously confined to bio-bubbles can become a “nightmare” and cricketers are leading a “difficult lifestyle” right now to ensure that they continue to do their job.

Maxwell, who had his share of problems with mental fatigue in the past, admitted that adjusting to such a life amid the pandemic is definitely taking a toll on the players around the world.

“It’s very difficult (to move from one bubble to other)...you being sheltered from people outside your bio-secure bubble and you get stuck into this never-ending nightmare where you are living the same day over and over again,” he said in an interview posted by Royal Challengers Bangalore.

“You almost tend to forget how to have a normal conversation with the outside world. But it’s great to be back playing and to be able to do our jobs and entertain people,” he said.