After getting dropped from the Rajasthan Royals game, Warner had said, “Unfortunately won’t be again but keep supporting, please.” 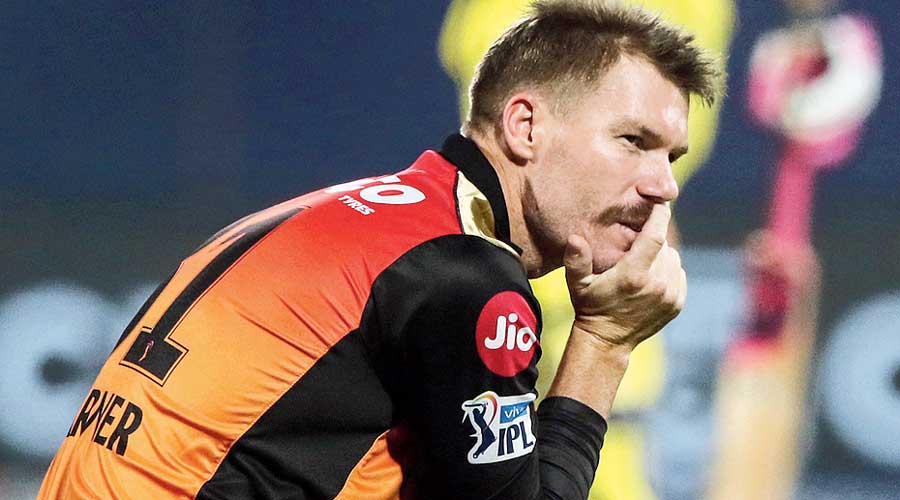 David Warner is no longer in Sunrisers Hyderabad's scheme of things. Sanjay Manjrekar thinks the reason behind his ouster is not linked to cricket.

"Reason has to be non-cricketing. Warner's numbers over the last few years have been just mind-boggling. I think he is the best IPL batter we have ever seen with regards to longevity," Manjrekar was quoted as saying by India Today.

In comparison to the previous seasons, Warner has amassed only 195 runs in eight matches.

After getting dropped from the Rajasthan Royals game, he responded queries on Instagram and said, “Unfortunately won’t be again but keep supporting, please.”