India’s expectations on the global stage 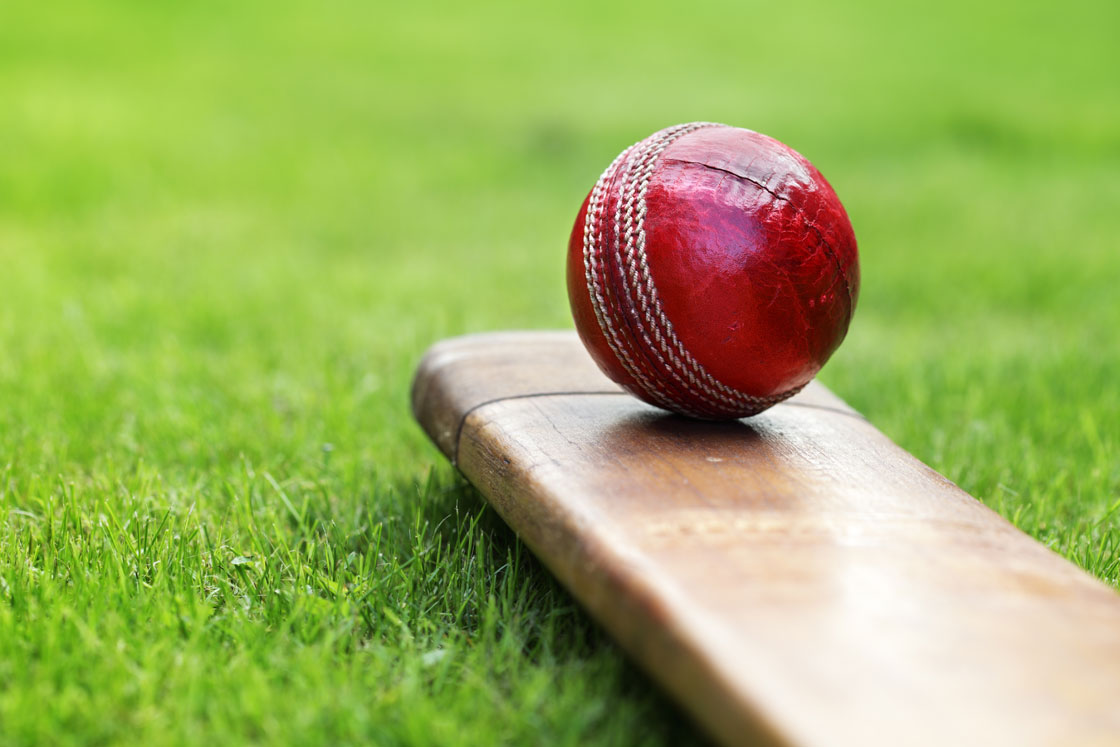 The T20 World Cup, to be held in Australia, is over 10 months away, and India still have some time at their disposal to iron out the flaws and get ready for the big event. India’s overall performance in the shortest format in 2019 has been decent although they are placed at No. 5 in the ICC T20I rankings. Of the five series they played in this format, they won three, drew and lost one each.

Captain Virat Kohli himself, too, has shown time and again that he is an exceptional match-winner. Batting-wise, India’s top order is undoubtedly one of the most devastating ones at present. The concern for India is the No. 4 slot. Shreyas Iyer hasn’t done badly in that position, but he needs to be more consistent. For the wicketkeeper’s slot, clarity is still awaited over Mahendra Singh Dhoni’s future, while India keep on waiting for Rishabh Pant to live to up his potential.

India are rather more settled when it comes to bowling as they seem to be having plenty of options. Jasprit Bumrah is all set to return, Mohammed Shami is doing well lately while young Deepak Chahar too has proved his capabilities. Ravindra Jadeja, Kuldeep Yadav and Yuzvendra Chahal are there to take care of the spin department, and if Bhuvneshwar Kumar regains fitness at the right time, India’s bowling attack will get even stronger. 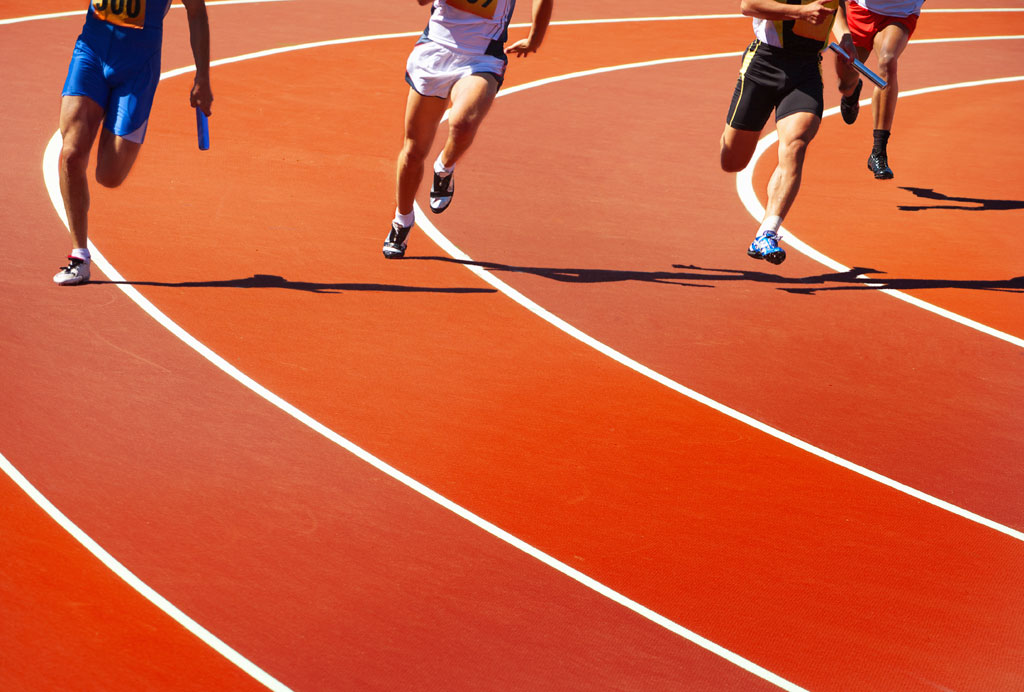 More than 60 athletes from India have booked tickets for Tokyo.
(Shutterstock)

Olympics come and go every four years, but India, a country of 130 crore-plus people, fail to leave a mark bold enough for the world to take notice.

True, we do better nowadays than in the past, but still as far as Olympic medals are concerned, we were nowhere close to where we should be. When Tokyo hosts the Games in 2020, how will the Indians fare?

Shooters, boxers, archers, shuttlers, wrestlers and Indian athletes from a few other sporting disciplines have improved to world standards in the recent years. They compete with the best in the business and on their day, an Olympic medal doesn’t look impossible. So far, more than 60 athletes from India have booked tickets for Tokyo.

India can begin their Olympic campaign with a bang on the very first or second day of the meet if their shooters are on target. The likes of Apurvi Chandela, Anjum Moudgil, Saurabh Chaudhary and Abhishek Verma are all set to test their aims in the shooting events on the opening two days. These as well as a few other Indian shooters are all capable of winning Olympic medals.

Some others who might win the country laurels at the Tokyo Games are PV Sindhu (badminton), Amit Panghal (boxing) and Vinesh Phogat (wrestling). Don’t rule out a few surprises from the others. It’s the Olympics after all.