Steve Smith's team have struggled to adjust to the bigger grounds of Dubai and Abu Dhabi, slipping to three successive defeats 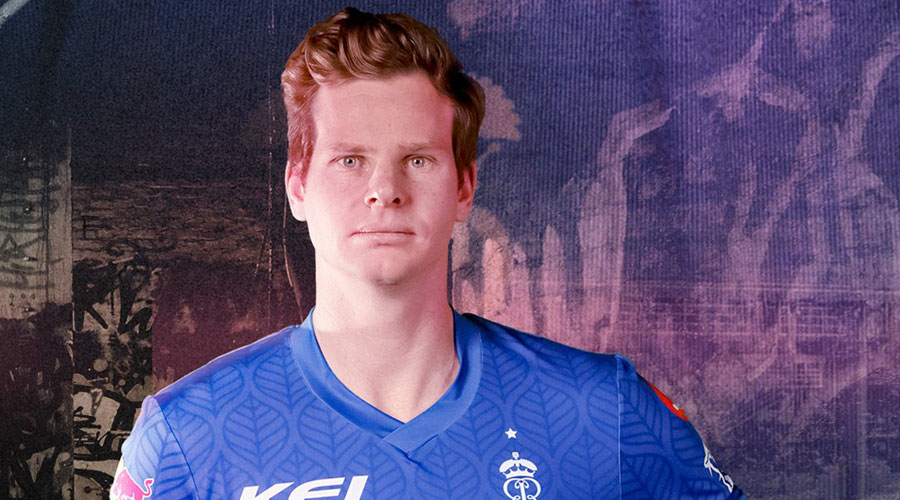 Rajasthan Royals will hope to get “home” advantage as they search for some quick-fix measures to snap their three-match losing streak when they take on the formidable Delhi Capitals here on Friday.

The Royals were off to a flying start, winning both their games at Sharjah, their happy hunting ground so far. But they have struggled to adjust to the bigger grounds of Dubai and Abu Dhabi, slipping to three successive defeats.

Now in a sort of homecoming, Rajasthan will take inspiration from their two big wins at the Sharjah Cricket Stadium to turn things around against a dominant Delhi.

Led by Shreyas Iyer, Delhi have looked solid in all three departments, winning four out of their five matches.

For Rajasthan, time is running out as they still have not been able to find their best playing XI. They are banking on Ben Stokes, but the star England all-rounder is currently in quarantine and will be available only after October 11.

The sudden dip in form of skipper Steve Smith and Sanju Samson — who did the bulk of the scoring in the first two matches — is as much a reason for their failure as the lack of runs from the Indian batsmen in the team. The Royals did try to rejig their line-up against Mumbai Indians by including young batsman Yashasvi Jaiswal and pacer Kartik Tyagi and Ankit Rajpoot in the playing XI, but it didn’t change their fortunes.

“It was a great experience to play my first game, to make my debut against players whom I’ve only watched on TV was fantastic,” said Tyagi, a key member of India’s Under-19 World Cup squad which made the final this year.

The good news for the Royals is the return to form of opener Jos Buttler, who scored a fine 44-ball 70 in their last game. In bowling, Jofra Archer and Tom Curran have been left to do the heavy lifting, but spinner Rahul Tewatia has been inconsistent.

Delhi, on the other hand, have been a well-oiled machine. Skipper Iyer, Prithvi Shaw, Rishabh Pant and Marcus Stoinis have all been among runs. And their bowling unit spearheaded by Kagiso Rabada has looked solid.