With 12 points from as many games, another win would be a big boost, while a defeat would hand over the advantage to rivals 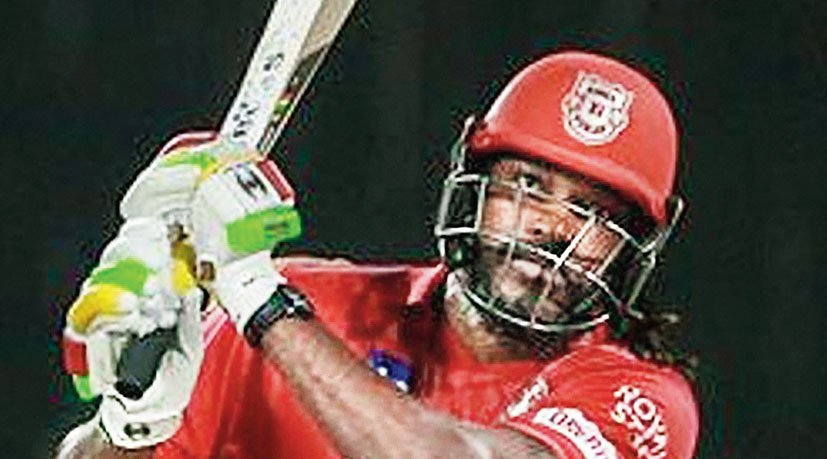 The playoffs are still a few games away, but the mad scramble for a top-4 berth has ensured that almost every game demands a do-or-die approach.

This will be on display on Friday, when Kings XI Punjab take on Rajasthan Royals in Abu Dhabi. Neither team can afford to slip up.

Kings XI are in rampaging form, having strung together five consecutive wins. But the job’s not over. With 12 points from as many games; another win would be a big boost, while a defeat would hand over the advantage to rivals.

Steve Smith’s Royals are in an even tighter corner. They have 10 points, having played the same number of matches as Kings XI, and a loss on Friday would possibly knock them out of the playoffs race.

Kings XI would expect their skipper, KL Rahul, the leading run-scorer of the tournament, to fire after three under-whelming performances with the bat. They would also look up to the one and only Chris Gayle, who has been churning out age-defying performances.

It is to be seen if Mayank Agarwal, who missed two games with a bruised knee, returns to the side.

Leading the Kings XI’s bowling would be Mohammed Shami, who has been aided by the likes of Ravi Bishnoi and Chris Jordan.

The Royals will not be short on confidence either after a morale-boosting win over table toppers Mumbai Indians in their last game.

The biggest positive for them is Ben Stokes roaring back to form after rusty displays in his previous five outings. Sanju Samson was also back among runs, showing some much-needed maturity.

But the Royals would need big guns Smith and Jos Buttler to fire with the bat if they have to stop the Kings XI juggernaut.