‘It was a horrible toss to lose with the amount of dew later on. It did get very easy to bat on’ 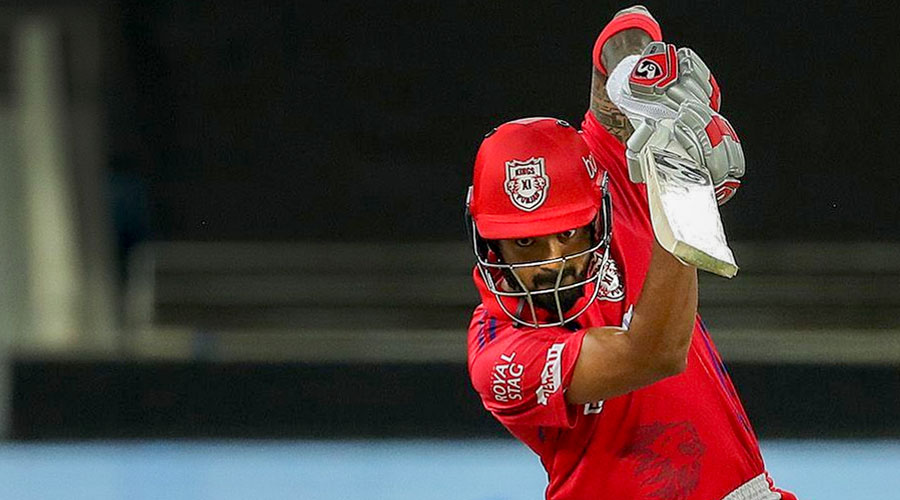 Kings XI Punjab captain KL Rahul blamed the dew and losing the toss for their defeat to Rajasthan Royals in Abu Dhabi on Friday.

“It was a horrible toss to lose with the amount of dew later on. It did get very easy to bat on. The wrist spinners want the ball to be dry and get some grip off the surface but with the dew it got really difficult,” Rahul said.

“On a sticky wicket, as it was when we batted, this was not a bad total. We didn’t bowl badly, but we need to learn to bowl better. The dew has been unpredictable.

“It has been the kind of season where nothing has come easy. We have had to work hard for every point. No surprise that it has come down to the last game,” he explained.

Royals captain Steve Smith said he was hopeful of making the playoffs.

“The season has ebbed and flowed... it would have been nice to have a couple of wins in the middle. We still need to do a bit to make the playoffs, and we need things to go our way.”