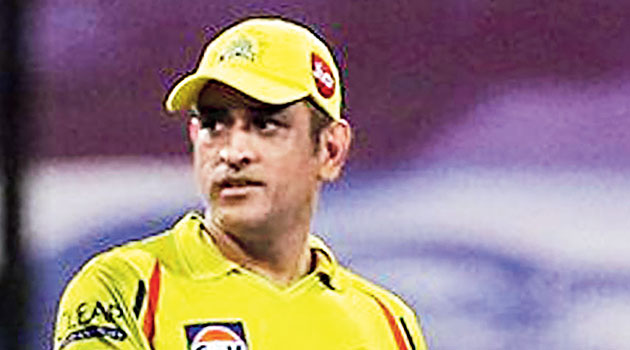 The message is loud and clear for Mahendra Singh Dhoni and his men — beat Mumbai Indians at the Sharjah Stadium on Friday and stay afloat somehow. Else, his team’s remaining matches in this league phase will be reduced to just a formality.

Chennai Super Kings’ IPL 2020 campaign turned from bad to worse when they suffered their seventh loss the other night versus Rajasthan Royals. They, therefore, must win against the defending champions to keep themselves alive in the competition.

But considering how they have been playing lately, with some of their players showing hardly any intent while batting and captain Dhoni far from his best, an uphill task awaits the Super Kings when they lock horns with Rohit Sharma and Co.

Yes, in T20 cricket particularly, anything’s possible and upsets do happen, while Mumbai too go into the game after a loss to Kings XI Punjab. That said, Mumbai’s loss in their previous game came only after two Super Overs and by no means have they been outplayed in any of their matches like the Super Kings.

Nonetheless, the fact that they had beaten Mumbai in the tournament opener could give a little bit of confidence to the Dhoni-led side. Besides, as head coach Stephen Fleming had said, the youngsters in the team, such as N. Jagadeesan and Ruturaj Gaikwad, may be brought back into the XI as substitutes for those seniors struggling with the bat.

Though Dhoni has commented on the “spark” in the Super Kings’ young players, circumstances are such that they have to try out at least some of the youngsters now, especially as all-rounder Dwayne Bravo too is ruled out with an injury.

For Mumbai, they have few reasons to worry about. Opener Quinton de Kock is back in form, while their power-hitters, led by Kieron Pollard, have also been performing consistently.

Bowling-wise, the likes of Trent Boult, Jasprit Bumrah and even young spinner Rahul Chahar have kept delivering. The only change they could effect in their XI is replacing Nathan Coulter-Nile with James Pattinson.