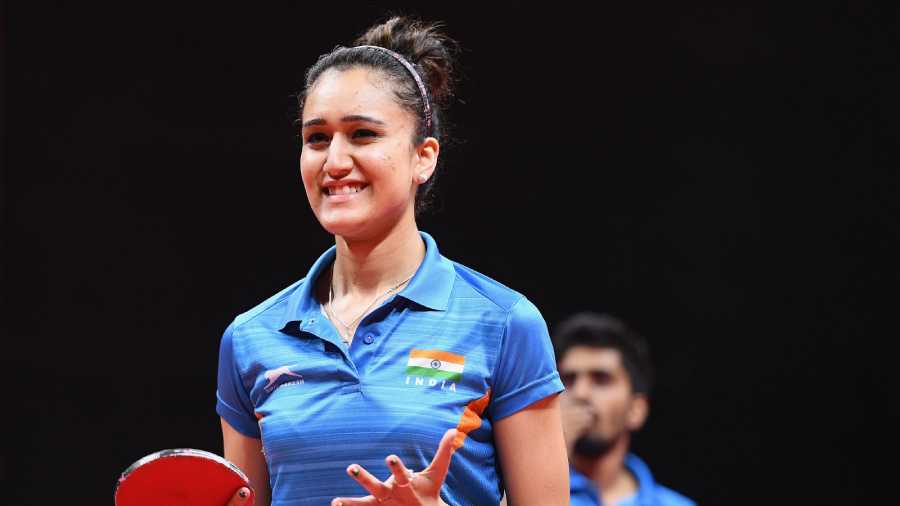 First on court was the women's doubles duo of Sreeja Akula and Reeth Tennison, who combined well to beat the South African pair of Lailaa Edwards and Danisha Patel 11-7 11-7 11-5 to hand India the lead.

Then reigning Commonwealth Games champion Batra, who became the first Indian table tennis player to win a gold in the women's singles in the last edition, lived upto her billing and thrashed Musfique Kalam 11-5 11-3 11-2 in the first singles match.

Akula then came back and scored a dominating 11-5 11-3 11-6 win over Patel in the second singles to seal the tie for India.

The Indian women will take on Fiji in their second group tie later in the day.