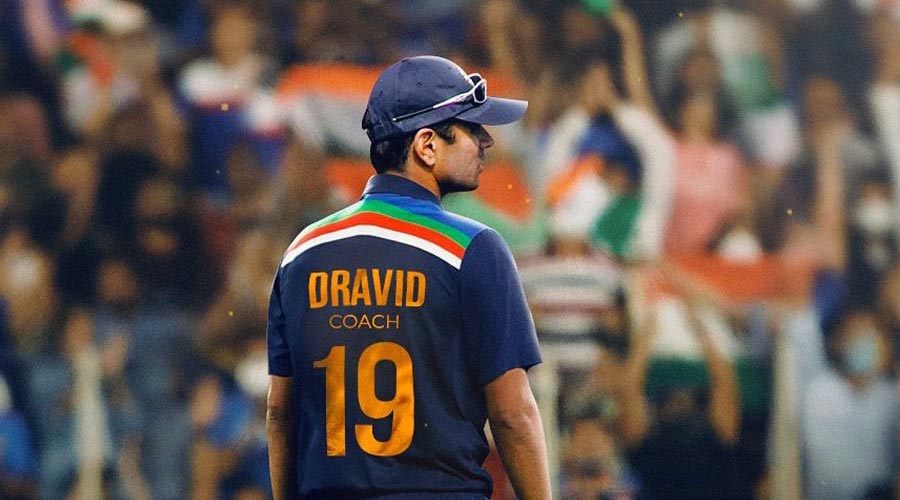 It’s not very often that Rahul Dravid speaks his mind in public. But India’s series-clinching and thrilling three-wicket win over Sri Lanka in the second ODI in Colombo on Tuesday inspired coach Rahul Dravid to deliver a stirring speech inside the dressing room in praise of their efforts.

In a video posted on its Twitter handle, BCCI shared the post-match celebrations that followed.

The former India captain in his speech praised the players for their fantastic effort and said he wouldn’t have been unhappy had India lost this match. The fight that the players showed towards the end is what mattered the most to him.

DO NOT MISS THIS!

“With our back to the wall, we found a way to break them. So really well done to all of you... Fantastic job.”

Deepak Chahar was rightly adjudged Man of the Match. After picking up two important wickets, he remained unbeaten on 69 off 82 balls and stitched together an unbroken 84-run stand with Bhuvneshwar Kumar (19 not out) for the eighth wicket after India were reduced to 193 for 7, while chasing 276 for victory. India won the match with five balls to spare.

“It’s not the right time to talk about individual performances. We will talk about that in our meetings, when we analyse everything. But when you look at the whole game, it was a really good team performance. There were so many performances right across in our bowling, batting… obviously the batters in the end finished it off. It was a fantastic team performance,” Dravid added.

The video also featured Suryakumar, Bhuvneshwar, and Chahar talking about their experience about the match.

“I don’t have words, I think it is one of the best games which I have been part of, I have seen live... it is an unbelievable victory,” Suryakumar said.