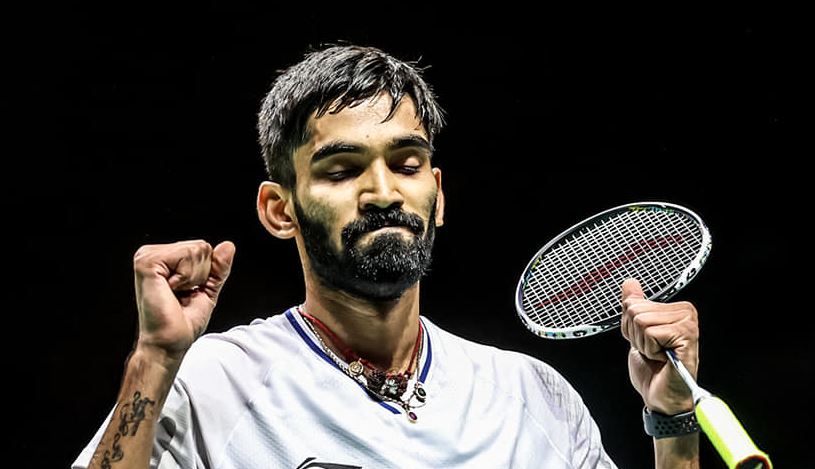 The India men’s badminton team notched up its second successive win with a 5-0 thrashing of Canada in a group tie to qualify for the knock-out round of the Thomas Cup here on Monday.

World Championships silver medallist Kidambi Srikanth fought back from a game down to beat Brian Yang 20-22, 21-11, 21-15 in 52 minutes to give India the lead.

The doubles pair of Satwiksairaj Rankireddy and Chirag Shetty then needed just 29 minutes to beat Jason Anthony Ho-Shue and Kevin Lee 21-12, 21-11 before world No. 23 H S Prannoy easily won his singles match against B.R. Sankeerth 21-15, 21-12 to make it 3-0 and clinch the tie for India.

The second doubles pair of Krishna Prasad Garaga and Vishnuvardhan Goud Panjala defeated the duo of Dong Adam and Nyl Yakura 21-15, 21-11 in 34 minutes.

On Sunday, the men trounced Germany 5-0.

The men’s team is searching for its maiden medal at the tournament. They will play their final group C match against Taiwan on Wednesday. The women began their Uber Cup campaign with a 4-1 win against Canada on Sunday.

After P.V. Sindhu gave India a flying start with a 21-17, 21-10 win over Michelle Li, Canada levelled as the doubles pair of Shruti Mishar and Simran Singhi lost 19-21, 12-21 to Rachel Honderich and Kristen Tsai. But after that reverse, the Indians won the remaining three matches.

The women face US on Tuesday.