India in a fair chance of sealing the T20I series 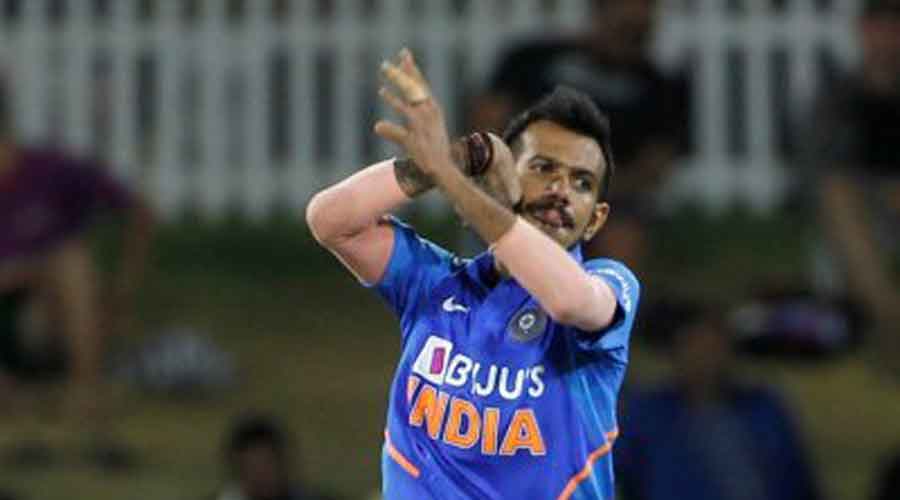 All the doubts and chatter over the “like-for-like” concussion substitute aside, India find themselves with a fair chance of sealing the T20I series when they face an injury-ridden Australia in the penultimate game at the Sydney Cricket Ground on Sunday.

Utilising Yuzvendra Chahal as a concussion replacement for Ravindra Jadeja after the latter was hit on the helmet was a clever move by the Indian team management. Chahal’s bowling figures too suggest that the ploy was as good as a masterstroke.

Jadeja’s subsequent unavailability for the series does, however, bring about some sort of a void in the Indian batting line-up. In both their victories so far in this white-ball leg of the tour, Jadeja’s contributions with the bat at the death have been game-turning.

Now that he is ruled out of the remaining two T20Is, Chahal would most certainly come in his place. But does India get Jadeja’s alternative, especially when it comes to death overs batting?

Hardik Pandya is a good finisher, while Manish Pandey and Sanju Samson too are able enough. But Pandey doesn’t seem to be in the best of touch, while Samson has this tendency of throwing it away with a poor shot even when well set.

Looking at the current scenario, both of them need to make a meaningful contribution, though the onus would again be on the likes of Shikhar Dhawan, K.L. Rahul and captain Virat Kohli to go on to make a big score.

Bowling-wise, India don’t seem to have too many reasons to worry, courtesy T. Natarajan adapting quite well so far to the conditions, while Deepak Chahar too did a decent job in the previous game.

Mohammed Shami went for a few in Canberra, so India do have the option of resting him and bringing Jasprit Bumrah back. Shardul Thakur, who starred in India’s victory in the final ODI and has been added to the squad in Jadeja’s place, could also be tried.

Despite all the talk about Chahal, Washington Sundar’s performance with the ball was also vital in Friday’s victory. The batsmen struggled against him and his four overs went for 16, including 13 dots.

The wickets were flat for the two ODIs in Sydney although some of India’s bowlers have found their rhythm since those games. The forecast is for dry conditions.

Australia captain Aaron Finch, who struggled in the first game itself with a hip and glute injury, underwent scans on Saturday. His availability for the second T20I is still uncertain as the results of the scans will be clear only on Sunday.

The hosts, however, have added off-spinner Nathan Lyon in the squad and with the Test series coming up, it wouldn’t be a surprise if he is drafted into the XI in place of either Mitchell Swepson or Sean Abbott. If Finch misses out, Marnus Labuschagne could be his replacement, while vice-captain Matthew Wade is likely to open with D’Arcy Short.