Advertisement
Home / Sports / Ind-Eng Test: Pad up for turner with a twist

Ind-Eng Test: Pad up for turner with a twist

The Indian camp shouldn’t have any reason to complain, considering how they punished the opposition in spin-friendly conditions in the previous game 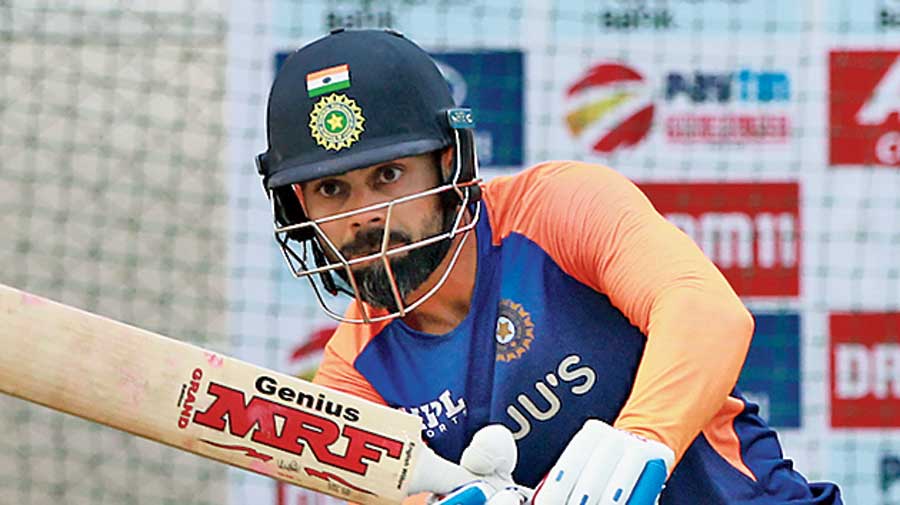 If a pink-ball Day-Night Test calls for a special setting, nothing perhaps could beat the refurbished Motera Stadium in grandeur. But the jaw-dropping facility in Ahmedabad only forms the backdrop of the third India-England Test which begins on Wednesday, with the pitch and the pink ball hijacking all the spotlight.

When one looked at pictures of the Motera pitch last week, it would have been quite tough to differentiate between the 22-yard strip and the outfield. But on match-eve, one noticed that just around 2-3mm of grass had been spared on the surface, which looks reddish in colour. Not that it comes as a surprise though, the grass was always supposed to be trimmed.

The Indian camp shouldn’t be having any reason to complain, considering how they punished the opposition in spin-friendly conditions in the previous Test to level the series.

Joe Root and his men seem prepared for another trial by spin, finding similarities with the pitch that was used for the first Test. His counterpart Virat Kohli, though, feels pacers would still have a role to play with the pink SG ball, especially under lights.

“The pink ball does tend to swing a lot more than the normal red ball.

“It’s much more challenging to play with the pink ball regardless of the nature of the pitch. Especially in the evening, if as a batting team you’re beginning your innings under lights, the starting one-and-a-half hours will be challenging,” Kohli said on Tuesday.

England skipper Root is also of the view that extra lateral movement, if any, would favour his team, though Kohli countered it emphatically. “We’ve beaten them at their home too where the ball does a lot more. There are many weaknesses in the opposition side if you are keen to exploit them.

“If the track is seamer-friendly, it will be so for us too and among other teams, we probably have the best bowling attack in the world.

“We’re not really worried about what the ball might bring to the table, we’re ready for anything that comes our way,” was Kohli’s reply.

What’s common between the two teams? Both were blown away in their previous pink-ball assignments — England were bundled out for 58 by New Zealand and India fell for an embarrassing 36 against Australia. Kohli, however, explained it as “bizarre experiences for two quality sides”.

“These are not a hindrance or mental scars but something you learn from and move ahead and improve as cricketers… You understand how to come out of such tough situations,” he said.

Expressing his viewpoint, Root stated: “I think a trend in all the pink-ball Tests is that there have been collapses on occasions.

“It is something that as a batting group you need to make sure you stop.

“What stands out for me is the vital first 20 balls, making sure you get used to tracking the ball and the conditions and then be aware of how things can change during the day, not just in that twilight period.”

Irrespective of how the wicket turns out to be, India are unlikely to go in with three spinners. That implies Kuldeep Yadav is almost certain to be benched. But who would take his place?

Is Umesh Yadav match fit? Or will it be Hardik Pandya joining Jasprit Bumrah and Ishant Sharma to do the job of the third seamer?

Or is there a surprise in store? It remains to be seen what Kohli and head coach Ravi Shastri decide.

For England, though, the return of James Anderson and Jofra Archer is almost a certainty, while Jonny Bairstow could replace Dan Lawrence.

Forming a proper XI will be a tricky call for the visitors too as the World Test Championship final berth could well be playing on their minds as well. 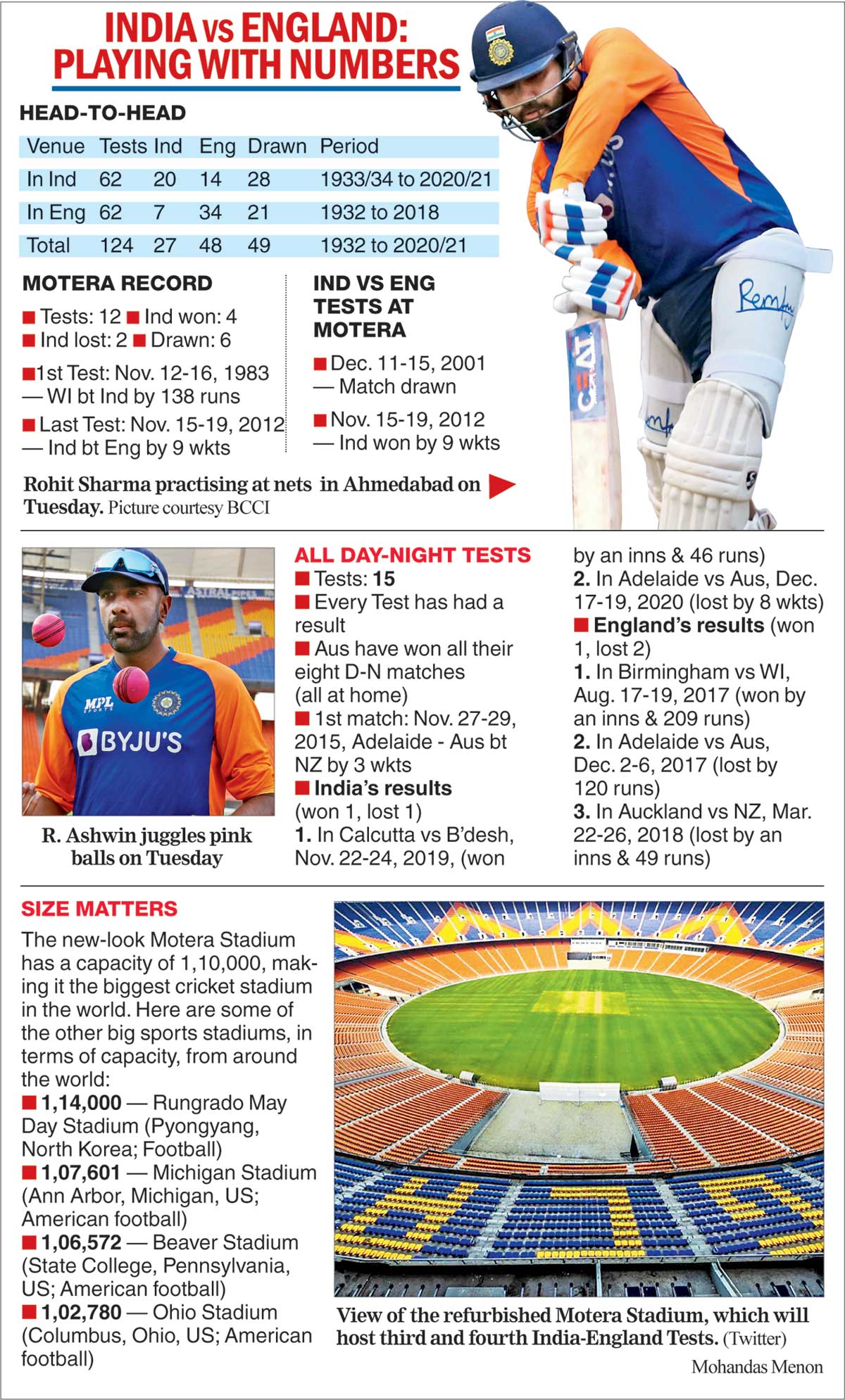