Pollock said there was a time when all their plans would fall apart against Sachin, as they would then wait for him to make a mistake 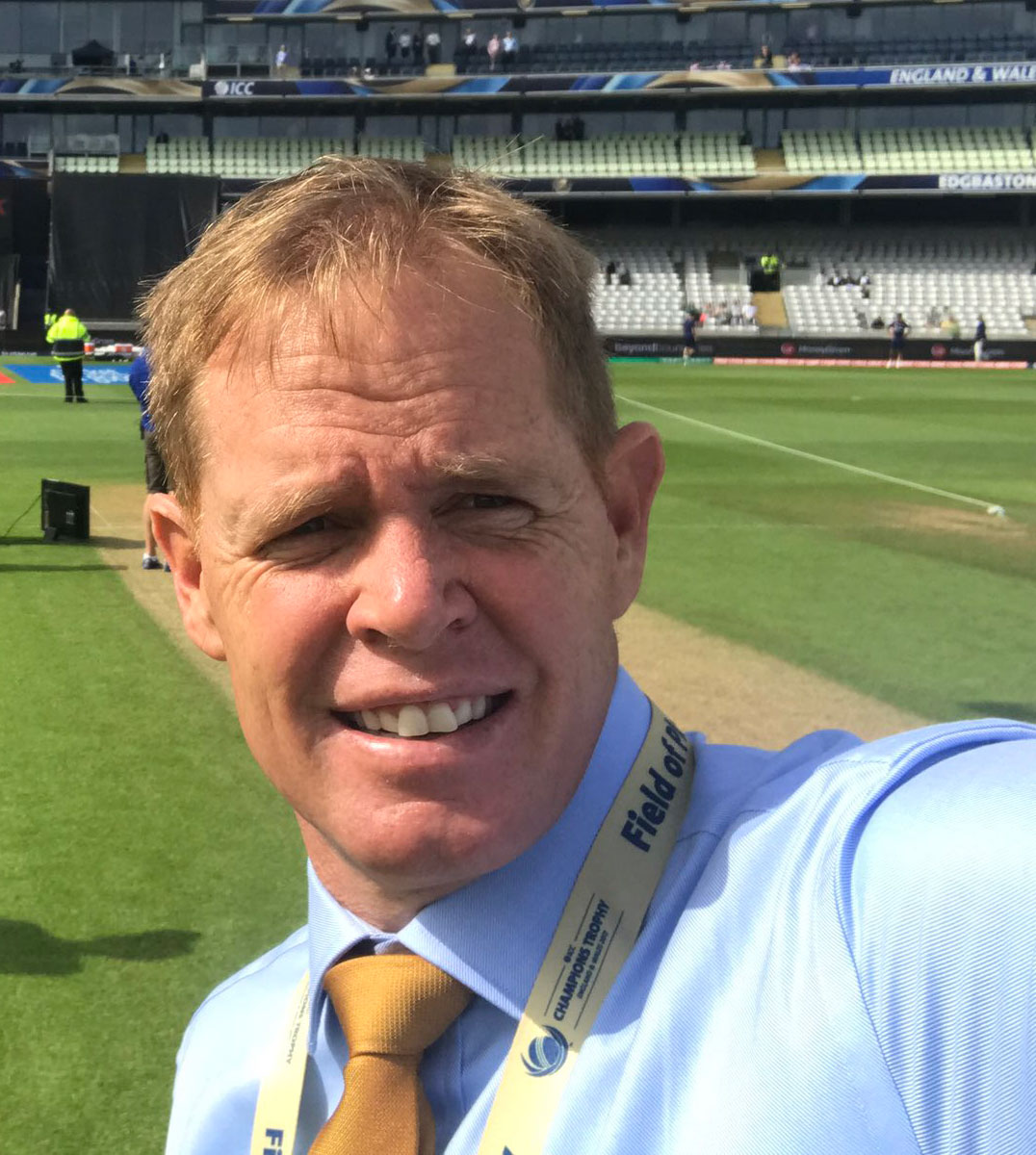 Former South Africa captain and all-rounder Shaun Pollock claimed that Sachin Tendulkar had once told him that he found it difficult to tackle the “short-pitched” bowling in Australia but effectively managed with shots over the wicketkeeper and the slip-cordon.

“He (Sachin) talked to me once about going to Australia and understanding he couldn’t take on the short-pitched deliveries anymore, so he would ramp the ball over the wicketkeeper and slip,” Pollock said in a podcast with Sky Sports.

Pollock, who took 393 ODI wickets and 421 scalps in Tests besides scoring over 3,500 runs in both formats, said there was a time when all their plans would fall apart against Sachin, as they would then wait for him to make a mistake.

“There were times, especially in the subcontinent, where you thought, ‘I’m not sure we can knock this guy over’. We were hoping he would make a mistake, rather than having a genuine plan,” said Pollock.

Considered one of the greatest to have played the game, Sachin ended his illustrious career after amassing 34,357 international runs across all the three formats. He scored 18,426 runs in ODIs and 15,921 runs in Tests.

The maestro is also the only batsman to have scored 100 international centuries (51 in Tests and 49 in ODIs).

Sachin and West Indies legend Brian Lara have often been compared with each other during their playing times. Asked whom he would have picked to perform in any condition, Pollock, South Africa’s leading ODI wicket-taker of all time, said he would pick Sachin over Lara.

However, he also added that if he was to pick a batsman to chase 400 on the final day of a Test match, then he would go with the former West Indies captain.

“If I have to choose any batsman to bat in any conditions, it is a real toss-up between Sachin and Lara. But I would just choose Sachin.

“Now, if we have to chase 400 runs on the last day of a Test, I would definitely pick Lara,” Pollock explained.

The other day, Pollock had recalled the way all the players in the South African dressing room heaved a sigh of relief whenever Shoaib Akhtar’s spells used to get over.