No matter who wins the trophy tonight, here are the things that we’ll remember this edition for 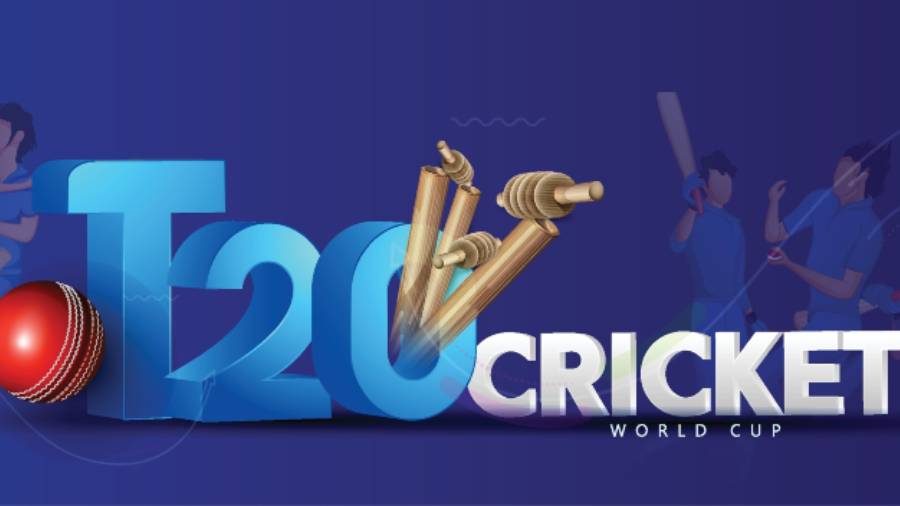 When it comes to the shortest format of the game, pulsating finishes going down to the wire and explosive innings turning the tide of the game are not surprising. The 2021 edition of the ICC T20 World Cup has been peppered by strong performances, heartbreaks, outrageous fielding displays and, most importantly, vitalising chants from crowded stadiums.

It has been a fiesta of colours, support and passion, for the giants and the underdogs alike. The UAE and Oman rose to the occasion, as hosts, witnessing some high-octane clashes, and putting new names to the forefront. The ultimate contest will see a charged Australian side  led by Finch take on the consistent Kiwis, confirming a first-time winner of the tournament. As Dubai warms the oval up for the final this evening, t2oS looks back on the highlights of this edition of the World Cup.

The Black Caps have been on a roll. Following an emphatic win at the World Test Championships, Kane Williamson’s men have been defining the word consistent. The Super 12 round saw brilliant all-round performances from the entire team, barring a solitary loss against a robust Pakistan. A bowling line-up spearheaded by Boult and Sodhi and batting realm helmed by the explosive Guptill and Williamson saw the Kiwis marching on to the finals, defeating a strong English side in the semi-final, in what can only be redemptive poetic justice, pushing away the blues of the 2019 World Cup final. Confident of clinching their first T20 World Cup, the Kiwis have established themselves as a team meaning serious business.

AN ELEGANT ENGLISH SIDE

Sporting a vibrant splash of red and blue, the English side led by Eoin Morgan were tempered by a solid determination to win. From the very first match, the team showed immense grit and balance.

While Jos Buttler, Jason Roy and Bairstow boosted the top order, the likes of men-in-form Moeen Ali and Livingstone anchored the side. The bowling department looked sharp as well with Adil Rashid and Woakes proving to be instrumental on these tricky pitches. Vice-Captain Jos Buttler’s century off just 67 deliveries against Sri Lanka remains as the absolute highlight of the tournament. However, England’s brilliant run was halted in the semi-final by a defiant New Zealand side, but it will go down as a campaign they would certainly be proud of.

Showing great promise, a buoyed Pakistani side started their 2021 World Cup campaign with an incredible definitive 10-wicket win, in what was their first win against India at a World Cup. Led by the inimitable Babar Azam, the Pakistani side maintained their consistency with elan, and established a deafening statement by winning all of their group games, defeating the likes of India and New Zealand. With the young guns and the veterans contributing actively, the Pakistani side walked into each game with an elevated understanding of the wicket and the conditions, confident of having their strategies in place. Having the maximum number of runs in the competition, skipper Babar led the side to the semi-final, which saw them bowing out to Australia after a great run.

It was sheer heartbreak for Indian fans across the globe after the Indian side bowed out, finishing third in Group B. Virat Kohli, in his last stint as the T20 skipper of the side, failed to get his men together to put up defendable totals in the first two crucial games against Pakistan and New Zealand. The team looked extremely fatigued, both mentally and physically, following a taxing IPL campaign, and there wasn’t considerable team rotation to patch the loopholes following the opening defeat against Pakistan. For Ravi Shastri, his last games as head coach of the national team did not leave him much to relish. However, following the consecutive losses, the team performed bravely against Afghanistan, Scotland and Namibia to end the tournament on a good note.

For the Afghan side, the tournament meant much more than just contests. Following the intense political turmoil back home, the side led by the brilliant Mohammed Nabi walked on to the crease with a point to prove and let the sport unite supporters across the globe. The team and the players, emotionally charged during their national anthem, put up extremely competitive performances. With Zadran, Shahzad and Nabi bolstering the batting line up, Mujeeb and Rashid Khan proved to be extremely instrumental in their definitive wins against Scotland and Namibia. Always keeping the contests alive till the very last ball, the Afghan side won hearts with their composure, dedication, intensity and headstrong temperament.

If there is one man who changed the course of how people perceived intent and explosiveness, the Universe Boss Chris Gayle defines this format of the game. Probably the best T20 player to step onto the crease, the towering Jamaican with his signature Spartan bat proved to be unassailable in front of the deathliest bowling attacks through his entire illustrious career. As Gayle walked out of what could be his final T20 game, he waved his bat and received a standing ovation from his teammates and the crowd. Although he still wishes to come back for the World Cup next year, he faces the reality of his world, just like his teammate Dwayne Bravo, another veteran of the format and the game. The 38-year-old walked out with an incredible career behind him and having his name pinned as one of the most clinical all-rounders to have played the sport. With Gayle and Bravo walking out, it is truly an end of a brilliant era.

Working their way through the qualifying rounds, Scotland and Namibia prevailed to cement their places in the Super 12s. Although it wasn’t a very fruitful campaign for either when it came to points, whenever they walked on to the pitch, both teams had a certain charm and passion, which was extremely palpable. Displaying great all-round performances and an incredible sportsmanship spirit, both Namibia and Scotland had a lot to relish and take back, as they look to come back and challenge the seasoned regulars, next year.