Advertisement
Home / Sports / Clive Lloyd: Maybe, there should have been one more Super Over

Clive Lloyd: Maybe, there should have been one more Super Over 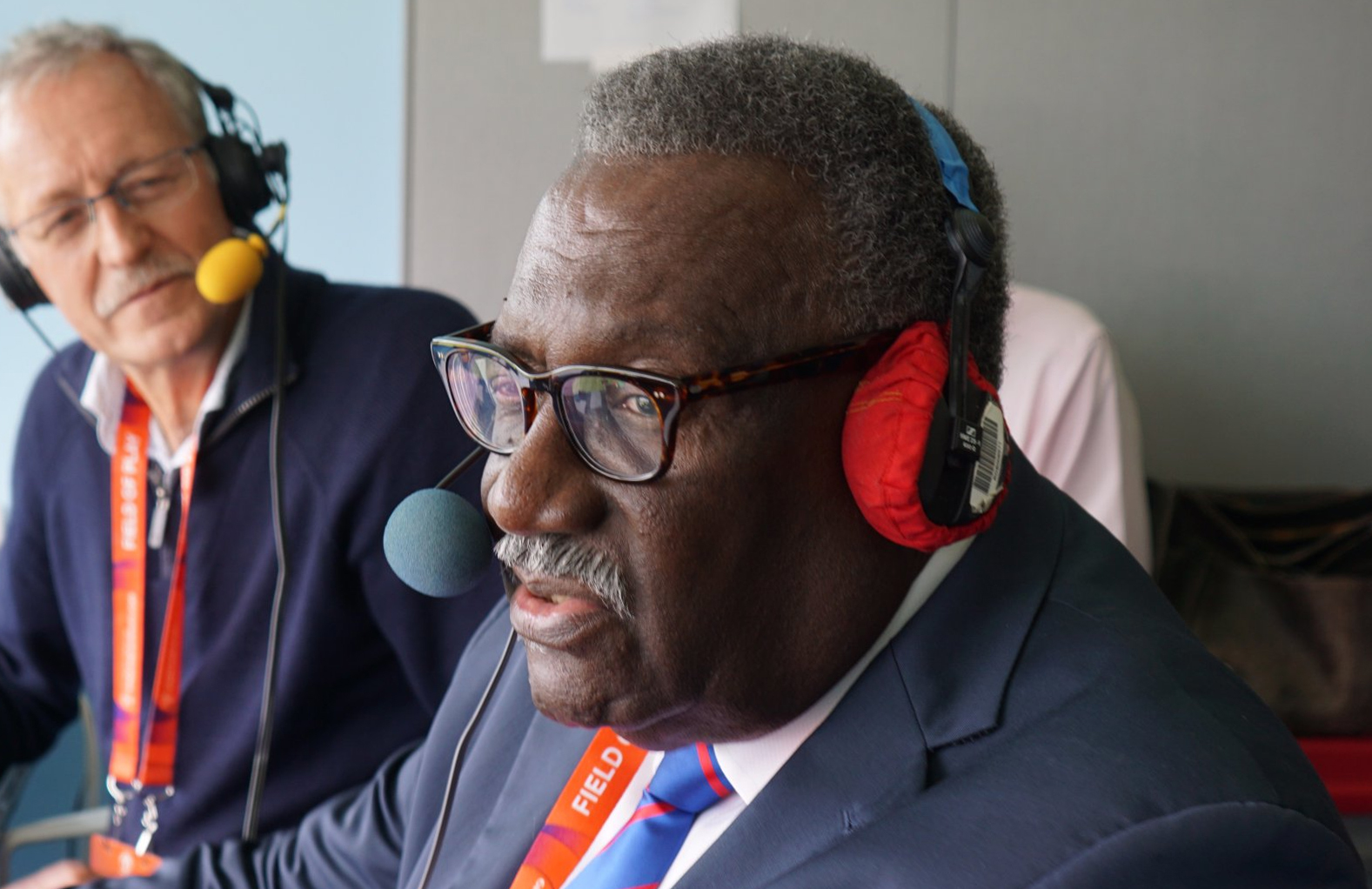 Clive Hubert Lloyd, or just ‘Supercat’, spoke to The Telegraph on Monday afternoon, the day after a scintillating World Cup final.

A massively successful captain, Lloyd led what many regard as the greatest team of all time, both in Tests and in ODIs. Today, the 74-year-old is respected as an elder statesman of cricket.

Q You were at Lord’s during Sunday’s final. What was your BP like?

Q What did you make of England winning on account of more boundaries after even the first-ever Super Over in ODIs ended in a tie?

A Initially, it was all rather confusing. It’s bad enough for a World Cup final to be decided via the Super Over, but it went a step further, with boundaries coming into play. Teams would have been aware of the rules, but this one definitely needs to be revisited... Maybe, there should have been one more Super Over.

Q Should the World Cup have been shared? In any case, a precedent has been set...

A Don’t think the International Cricket Council (ICC) would have wanted it that way... In the Eighties, there was a sensible way out if the best-of-three finals of tournaments in Australia ended 1-1 and there was a tie in the decider. The number of wins going into the final and, then, the head-to-head came into the picture as far as I remember. There has to be a better way to win a World Cup than through the Super Over or boundaries. Doesn’t gel with me.

Q Your take on the quality of the final?

A Excellent, highly competitive... The Lord’s wicket was good... Nobody left their seats, which is a tribute to both England and New Zealand, who scored fewer boundaries.

A You’re right. Williamson defended 239/8 against India in the semi-final and, in the final, England couldn’t get 242, forcing the Super Over.

Q Was Williamson the best captain on view? He’s been picked to lead the ICC’s Team of the World Cup...

A I’d say so, but let me add Eoin Morgan was very good too... Neither Williamson nor Morgan get flustered, don’t get into controversies. The best part is both respect this rich game.

A Again, very well, as did Aaron Finch of Australia. The standard of captaincy was generally good... I know the West Indies’ Jason Holder got the stick for the team’s failure, but what can the captain do if the batsmen don’t use their brain? There are no freebies in International cricket. To get runs, you have to be smarter than the bowlers.

Q In Manchester, during one of our conversations, you’d named Alex Carey as one to watch out for. Well, the Australia vice-captain is the ICC XI's ’keeper...

A (Laughs) Just goes to show I know some cricket! I’ve been most impressed with Carey.

Q The players who stood out?

A Williamson, Rohit Sharma, Mitchell Starc, Jasprit Bumrah and Trent Boult, if I have to name five... Naturally, there were others too... Even somebody like Jofra Archer, the youngster hadn’t played a single match for England till a few weeks before the World Cup. Yet, look at the way he held nerve in the Super Over. This 24-year-old is set for big things.

A The West Indies, for sure, but people should stop blaming the captain... Having got cricket’s biggest platform, Afghanistan ought to have won a few matches.

Q Talking of the West Indies, there’s a change in the Board there. Could you again get involved with cricket back home?

A Can’t say... As you know, I didn’t like the way I had to part ways with the Board after we’d won the 2016 World T20... I was the chief selector... I don’t hate people, it’s not in my DNA, but I'm certainly not fond of Dave Cameron, who headed the Board then... There’s a new gentleman (Ricky Skerritt) at the helm. If I’m wanted, I’ll consider.

Q Back to the World Cup... What would you tell Morgan, the winning captain, and Williamson?

A Has to be the final. Speaking generally, it was wonderful to find Indian and Pakistani fans sitting side by side... Cricket does unite and, believe me, it can pull down barriers.

Q Going forward, would you like the World Cup to be limited to 10 countries?

A I would have been happy had Zimbabwe and Ireland taken part in this edition.

Q As somebody who has seen generations of cricketers come through, your message for the emerging lot?

A Learn from Sunday’s final... Play the game with honour and integrity, embrace the correct examples and look to set the right example yourself.

Q You’ve experienced plenty in life and nobody can take away the fact that you’re the first captain to win two World Cups, and to have done so in successive editions (1975, 1979)... What has been your motto?

A On my 50th birthday, I received a card which had an inscription — ‘The highest reward for a man’s toil is not what he gets for it, but what he becomes by it’... I believe in that.

Q Last one... You told old friend Kapil Dev that the secret to a happy and long life was ‘happy loving and happy living’... So, that has driven you too?

A (Laughs) You’re writing that? Well... It’s not a secret, but I’ve been a man without prejudices, have been honest and don’t hate people. I’ll disagree, but not hate... I have the respect of my children, which is a big thing for me.