I’d try and get Virat out in the first six balls, says Shaun Tait 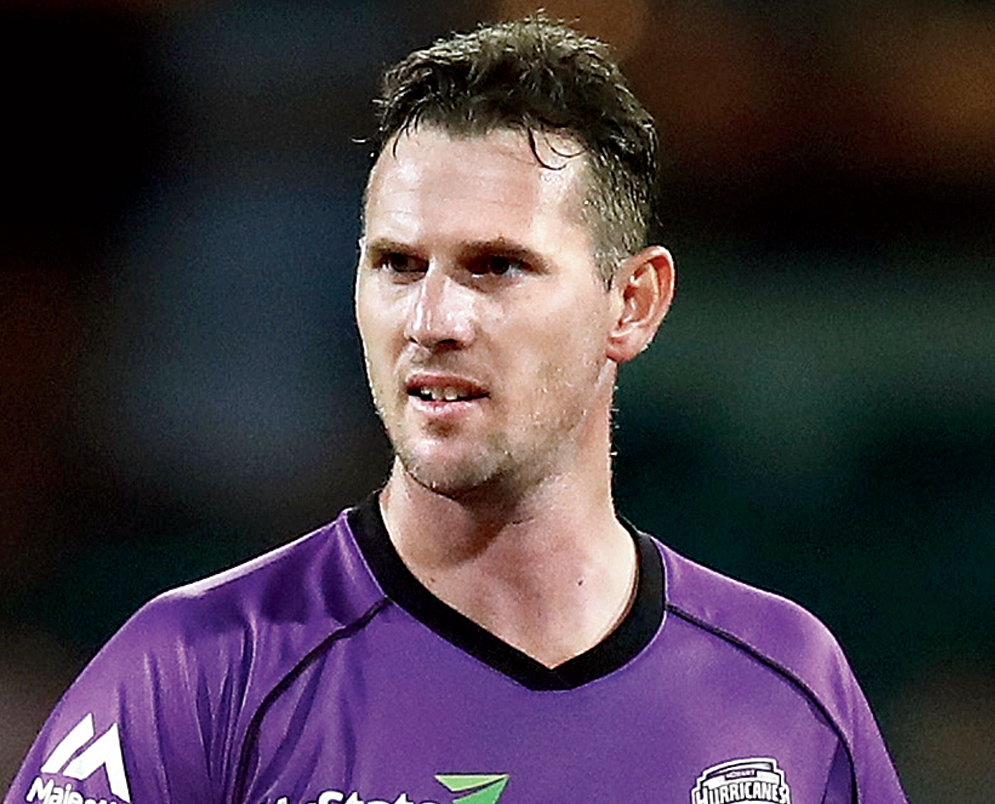 Shaun William Tait, credited with the second-fastest delivery of all time (compatriot Brett Lee also recorded the same speed, 161.1 kph, a fraction behind Shoaib Akhtar’s 161.3), spoke to The Telegraph on Monday evening.

Quite a phenomenon, then, the 35-year-old Shaun who left cricket in early 2017.

Q There’s a massive difference between the pace attack India have today and what you were used to seeing during your playing days. Thoughts?

A (Admiringly) My view is that India always had one or two world-class bowlers capable of hurting any line-up. It’s just that India now have five such pacers. That’s why India continues to be No.1 in Test cricket.

Q Some words on each of the five (seniority-wise)...

Q With Mitchell Starc, Pat Cummins and Josh Hazlewood spearheading Australia’s challenge, where would you place the India and Australia attacks vis-a-vis the rest?

A Right up there... In the top three-four... Pakistan have a couple of very good bowlers, South Africa too... The old warhorses — James Anderson, Stuart Broad — are still around for England, while New Zealand have Trent Boult.

Q Starc wasn’t at his best in the Test series against India. Why was it so?

A That only Starc can answer. Such phases happen, nothing unusual in the life of a fast bowler.

Q Cummins’s consistency was a revelation...

A Look, Cummins is an all-round bowler. He has sacrificed pace for line and length. Cummins is better for that sacrifice as he’s getting more wickets.

Q Your take on Hazlewood?

A Quite like Shami... Hazlewood doesn’t get mentioned much, is not flashy, but you can count on him.

Q Young Jhye Richardson was explosive at the SCG the other evening...

A I like Richardson and I expect him to make the Test squad sooner rather than later. He’s the carefree type of fast bowler and carries good confidence.

Q Is James Pattinson’s career over?

A I wouldn’t say that. Pattinson has been let down by injuries, but he’s 28, so can make a return to International cricket.

Q Why do so many fast bowlers break down?

A Action plays a big part as does the speed with which you send down each ball. Injuries cannot be avoided. I myself suffered. Cummins has been sensible. By cutting down on pace he has probably ensured greater longevity. There’s a higher risk of injuries if you’re bowling at 145-150, than if you’re operating at 135-140 kph.

Q Does playing in three formats take its toll on the quicks?

A Wouldn’t say so.

Q Was the rivalry between Shoaib, Brett and you fierce?

A We respected each other, no rivalry.

Q Wondering if there was an occasion when the three of you sat down together to talk about fast bowling...

Q Just how important is speed? Or, is it everything for a fast bowler?

A Much depends on the type of bowler you are. I needed that express speed, some others don’t require it. The combination of skill and speed would be the best.

A Kevin Pietersen, Brendon McCullum were tough... Others too... Virat Kohli, Rohit Sharma... Nobody, of course, was hard to bowl to.

A Not sure, to be honest... I’d try and get Virat out in the first six balls. If you don’t get him early, you’re in deep trouble.

A Not one bowler, though I did admire some of the quicks of Pakistan, the West Indies and, naturally, Australia... There was a time when Jason Gillespie was my mentor. He helped in my development.

Q This is the World Cup year... Favourites at this point in time?

Q Have you been guided by emotions in listing Australia?

A Not at all. Australia generally find a way to get things right in World Cups. We’ve won it five times, haven’t we?

Q One assumes Steve Smith and David Warner would be back?

Q But would the dressing room actually welcome Warner?

Q What would you tell teenagers in India who look up to speedsters?

A In India, you stand a better chance of playing for your country if you’re a bowler. India already has far too many quality batsmen! 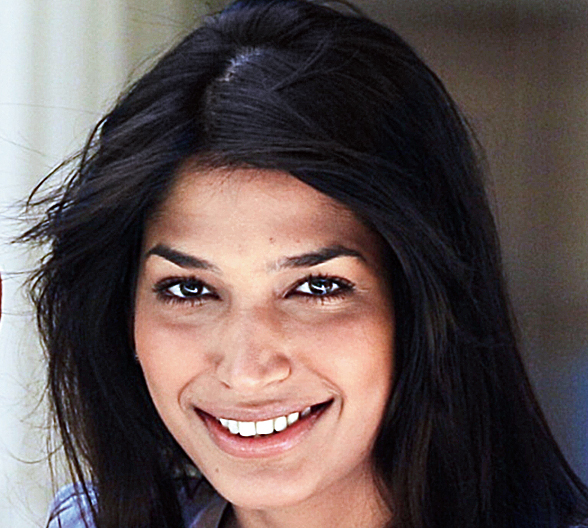 Q Are you still a partner in that pub near Adelaide?

Q Last one... How did you clean bowl your wife, Mumbaikar Mashoom?

A (Laughs) The first time we met was at a party during the 2010 IPL... Mashoom and I have a 17-month-old daughter, Wynter, and keep travelling to Mumbai. It has been a good innings for us.