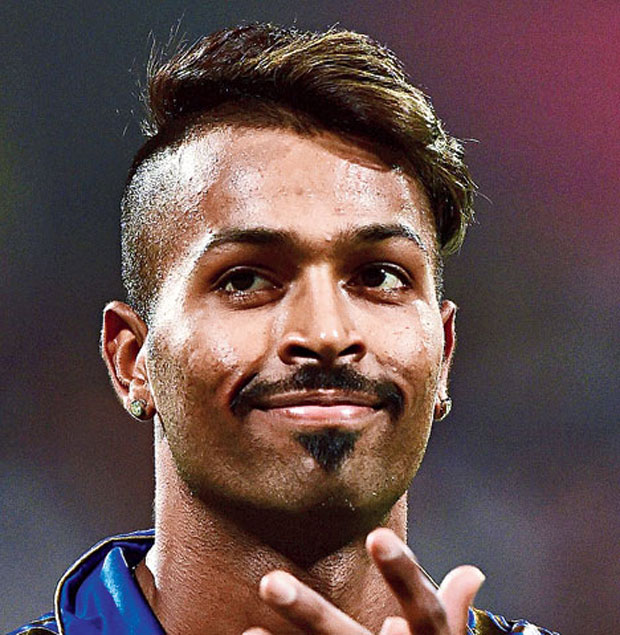 Hardik Pandya’s much-anticipated return to international cricket will be delayed after he failed the fitness test before India A team’s tour of New Zealand. He was picked for the A tour without playing a single Ranji Trophy match.

Tamil Nadu captain Vijay Shankar has been drafted into the A team and has boarded the flight to New Zealand where they will play two 50-over warm-up games, three List A games and two four-day matches against the New Zealand A.

With Hardik unavailable, India’s limited overs squads are unlikely to be tinkered with much for the upcoming six-week tour of New Zealand.

India will be playing five T20Is, three ODIs and two Tests and the squads will be picked in Mumbai on Sunday.

Pandya was out of action for four months following a surgery for a lower back injury. According to sources, the selectors will pick a 16 or 17-member squad for the Tests.

With Rohit Sharma and Mayank Agarwal forming a good opening partnership, the selectors will focus on picking a third opener. KL Rahul and Hanuma Vihari both offer a solution but Shubman Gill and Prithvi Shaw will also be in the race. There is, however, a fitness cloud over Shaw.

It also remains to be seen if five specialist fast bowlers or three spinners are picked. The choice will be between Navdeep Saini and Kuldeep Yadav.