While New Zealand are looking to find a way to counter India’s bowling, the visitors are taking this opportunity to fine-tune whatever areas that need attention 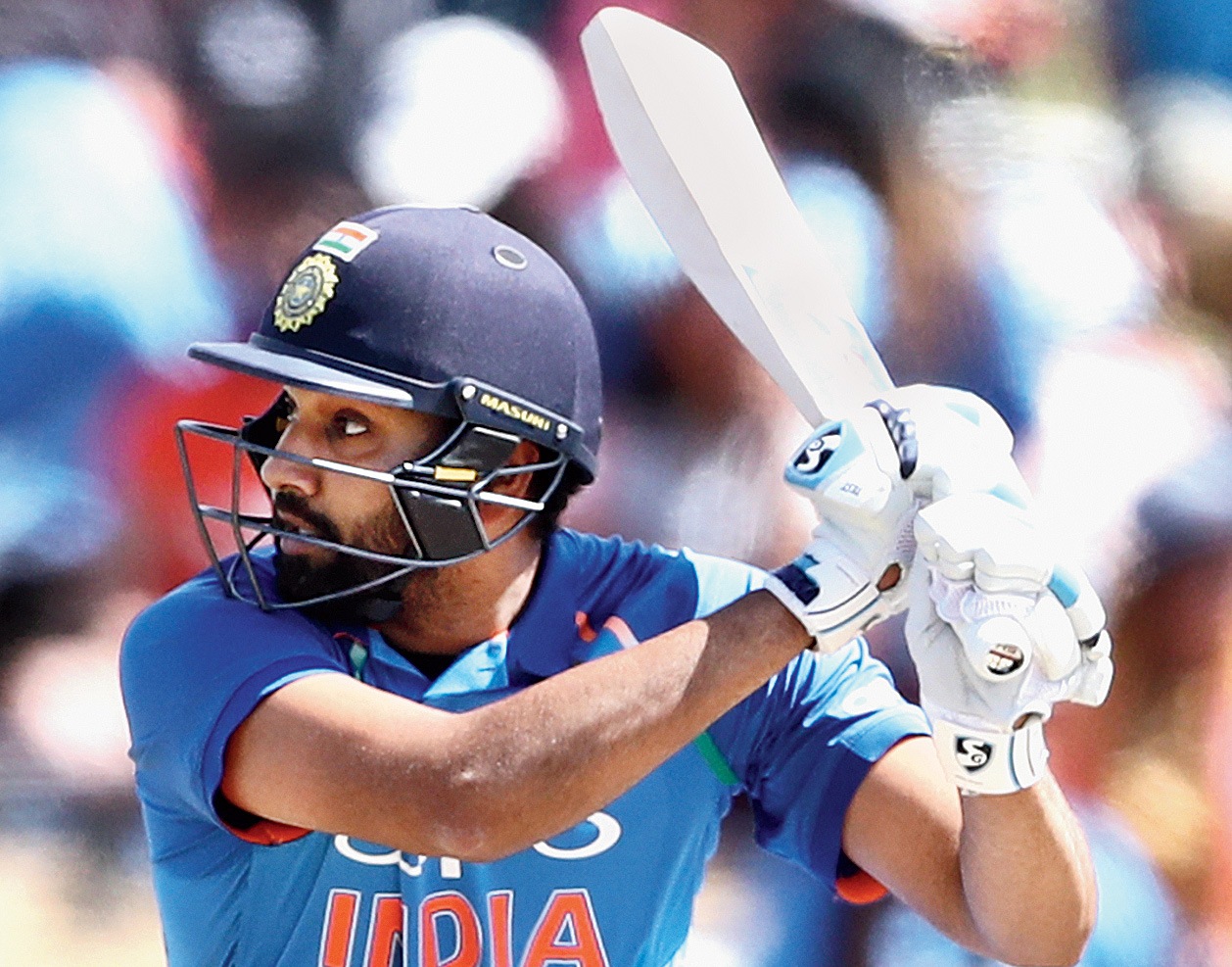 The series may have been boring so far for cricket enthusiasts, but it has already sent out the message that India will be the team to beat in the World Cup.

While New Zealand are looking to find a way to counter India’s bowling, the visitors are taking this opportunity to fine-tune whatever areas that need attention. Given the form and momentum of the team, it wouldn’t make much of a difference when captain Virat Kohli takes a break at the end of the third match of the ODI series on Monday.

With a well-deserved 2-0 lead, Kohli will be keen to seal the five-match series in Mount Maunganui before going into the break. The Indian captain has been given the break as part of BCCI’s workload management programme.

An unassailable 3-0 lead would be a fitting revenge to India’s abject 0-4 humiliation during the 2014 limited overs series. One of the interests surrounding Monday’s encounter could be the inclusion of Hardik Pandya, who is coming back from a suspension. Pandya’s presence lends solidity and balance to the side and the skipper has time and again admitted it.

The all-rounder’s replacement Vijay Shankar is a decent cricketer but is yet to possess the X-factor that Pandya has. That Shankar was given only two overs in the second ODI is an example that he is still not ready to shoulder that extra responsibility.

New Zealand, on the other hand, have looked clueless against India’s wrist-spin duo of Kuldeep Yadav and Yuzvendra Chahal, who accounted for 12 of the 20 wickets in the last two ODIs.

India’s batting too have complemented the bowlers, looking rock solid in both the games with Shikhar Dhawan’s return to form lending the team the much-needed support at the top.

Vice-captain Rohit Sharma too entertained the spectators here with a strokeful 87 en route to his 14th century opening stand with Dhawan.

Kohli also looked in good nick in both the matches.