Gill beat back fear of bouncers

Shubman, who first held a bat when he was only three, would travel 20-25km a day for practice 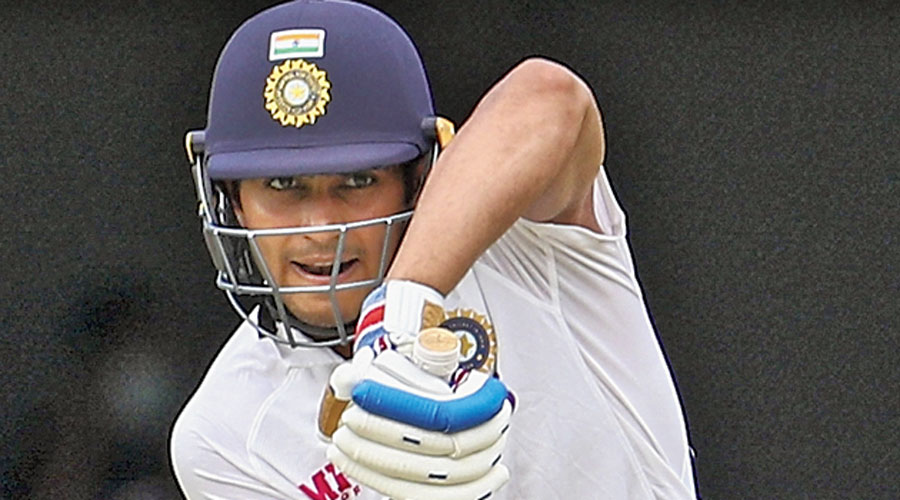 Shubman Gill stood tall against the likes of Pat Cummins, Mitchell Starc and Josh Hazlewood during the recent Test series in Australia, but there was a time when the youngster was “petrified of bouncers”.

“I used to practise drives a lot, so I got mature in playing the pull shot with a straight bat,” Gill was quoted as saying by kkr.in, the official website of Kolkata Knight Riders, the franchise he represents in the IPL.

“I also developed one more shot where I move aside a little to play the cut. “I used to feel scared of short deliveries, so I always wanted to get away from the line of the ball and play the cut shot.

“These two-three shots were my favourite as a kid and now they have become a part of me.

“When you get hit by a ball, your fear disappears. You are only scared until you get a blow but once you get hit, you feel like it was pretty normal. And then you lose the fear entirely,” Gill, 21, added.

The opener also recounted a story from his childhood, narrating how he was terrified of a fast bowler at the academy where he trained and how he overcame his fear with the realisation that the bowler was not as fast as he had imagined.

“That incident just eliminated all kinds of fear from my heart for leather balls and bouncers,” he said.

Gill, who first held a bat when he was only three, would travel 20-25km a day for practice before his parents decided to leave his village in Punjab and settle down in Mohali to help their son get coaching facilities at an academy.