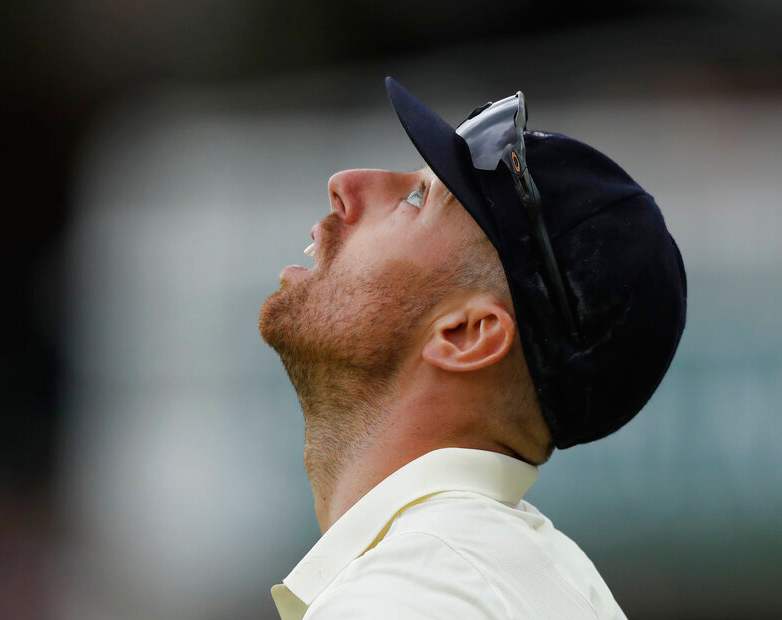 Ashes sponsors Specsavers — opticians and eye-care specialists which retails across the British Isles, Australasia and the Nordic nations — has granted Headingley hero Ben Stokes his request to offer Jack Leach free glasses for life after his role in England’s fairy-tale victory on Sunday.

Leach shared a 76-run partnership for the last wicket with Stokes, who stroked a dazzling 135 not out to take England to a one-wicket win and keep the series alive.

Somerset spinner Leach’s share in that partnership was a solitary run, which came in the 17th delivery he faced. By thwarting the Australian bowlers, the left-hander provided Stokes much-needed company to launch into the final assault.

What won’t be mentioned in the record books is the manner in which Leach, who was ably protected by Stokes, tried to frustrate the Aussie bowlers. After each delivery, Leach would remove his gloves, walk about his crease for a while, take off his glasses, wipe them, put them back on, put his gloves back on…

The Australian bowlers didn’t like it one bit, and it showed in their inconsistent bowling, especially to Leach.

England’s latest hero on Monday tweeted Specsavers, who are sponsoring the player of the match award in the current series, to say: “Jack Leach........@Specsavers do your self a favour and give him free glasses for life @jackleach1991.”

That post commanded over 15,600 retweets and 1.11 lakh likes. Specsavers responded in less than an hour.

“We can confirm we will offer Jack Leach free glasses for life,” the company replied.