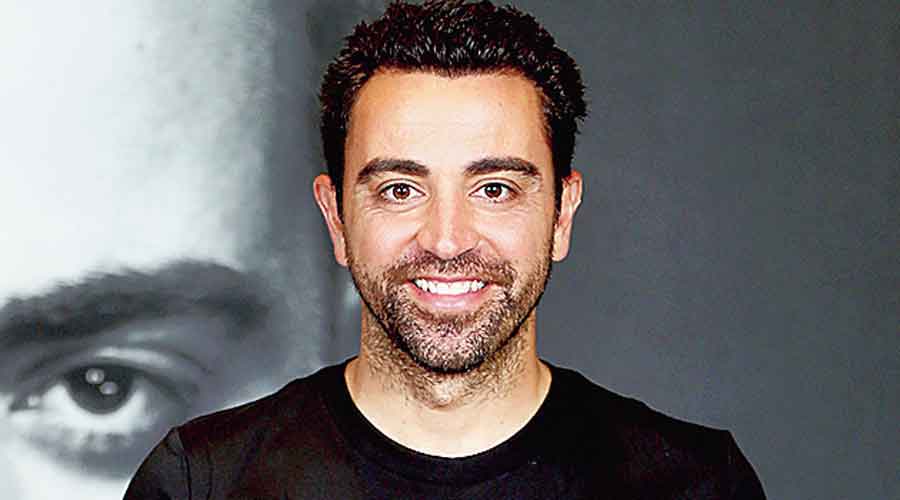 Barcelona coach Xavi Hernandez said forward Ousmane Dembele is a player reborn after the France international scored twice in the La Liga club’s 2-2 pre-season draw with Serie A side Juventus on Tuesday at the Cotton Bowl stadium in Dallas.

Dembele opened the scoring in the 34th minute with a fine solo effort, dribbling past Juan Cuadrado and Alex Sandro before drilling a fierce shot past goalkeeper Wojciech Szczesny, but his goal was cancelled out by Moise Kean’s equaliser in the 39th minute.

Dembele immediately restored Barcelona’s lead, scoring his second just a minute later, only for Kean to once again draw Juventus level with a second-half strike. Speaking after the match, Xavi lavished praise on the 25-year-old Dembele, who has struggled to make an impact since joining Barcelona in 2017, saying he has shown a marked improvement in the eight months since Xavi took charge in November last year.”

He has shown what he is capable of. He is different, special. There are not many of this type,” Xavi told reporters on Tuesday. “He gives us a lot with the way we play. Not everyone has the ability to make a difference in the world of soccer and he does. He is involved and he shows it. I don’t know the Dembele from before November, I don’t know him. I am very happy with this one.” Barcelona kick off their league campaign at  home to Rayo Vallecano on Aug. 13.

Luis Suarez has confirmed he’s re-joining boyhood club Nacional following his Atletico Madrid exit earlier this summer. The 35-year-old striker announced on Tuesday that he is looking to rejoin Nacional de Montevideo, the club where he began his career in 2005.

“I’ve now reached a pre-agreement in order to join Nacional, it was impossible for me to say no to this opportunity,” revealed Suarez in a social media video. “I hope final details will be resolved soon in order to complete the deal officially.”

He became a free agent after his two-season contract expired with Atletico Madrid and had been considering a variety of teams that he might join, drawing a surge of calls from Nacional fans urging him to come back to his first team. “I wanted to thank you for all the love that I and my family have received these last few days, which has been impressive,” Suárez told fans. (AP/PTI)