From what I know about Indian football, the tradition of this club and the green and maroon jersey is huge: Brendan Hamill 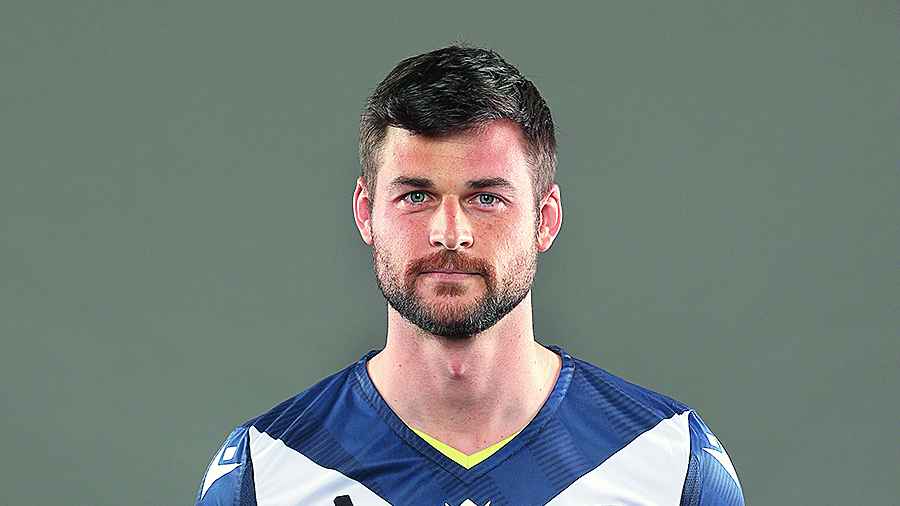 ATK Mohun Bagan announced on Thursday the signing of Australian A-League side Melbourne Victory’s central defender Brendan Hamill, 29, on a two-year deal. Hamill said he was happy to join the green-and-maroon brigade.

“From what I know about Indian football, the tradition of this club and the green and maroon jersey is huge,” he said in a statement. “I am looking forward to bringing success to this famous club in India.”

But the real story is that ATK Mohun Bagan could sever ties with Sandesh Jhingan, who, it seems, has not impressed coach Juan Ferrando in the latter part of the last ISL and the AFC Cup matches played last month. Jhingan hasn’t been able to fit into the coach’s scheme of things and that’s one of the main reasons his future in ATK Mohun Bagan looks bleak.

Ferrando, it has been learnt, wants another foreign defender in his preferred 3-5-2 system which makes the India centre-back more of a surplus. ATK Mohun Bagan have already roped in talented right-back Asish Rai from Hyderabad FC.

Jhingan joined ATK Mohun Bagan in 2020 preceded by a lot of hype. He moved to Croatian side HNK Sibenik last summer but had a disastrous stay owing to an injury.

He returned to ATK Mohun Bagan in the second half of last season but by that time Ferrando had replaced compatriot Antonio Lopez Habas. The Spaniard prefers to play from the back and Jhingan, not being a ball-playing central defender, sometimes struggle to fit into the picture.

“He is very good when you need dogged defending like India’s goalless away tie against Qatar in September 2019 but he needs to work on his comfort-level with the ball,” a former India player had told The Telegraph during the recently-concluded AFC Asian Cup Qualifers.

Roy Krishna and David Williams, the two frontliners, have already left and the feeling in the Calcutta team camp is that Liston Colaco and Manvir Singh are good enough to carry the burden of scoring.

That could mean an end for Amrinder Singh in the starting XI.