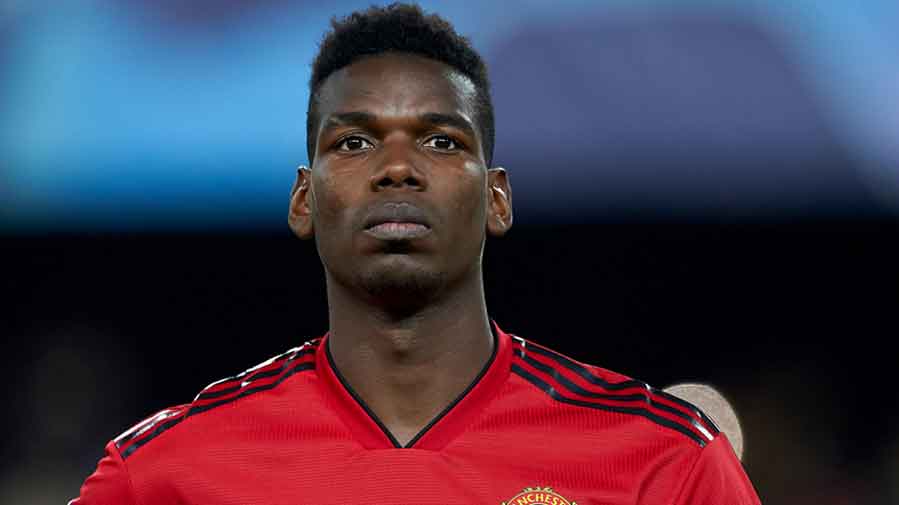 Juventus midfielder Paul Pogba may not return to action for the Serie A club until January due to a knee injury which requires surgery, manager Massimiliano Allegri said on Monday, casting doubts over the Frenchman’s World Cup participation.

Last month Pogba decided not to have surgery after damaging his meniscus in training following his move back to Juve from Manchester United in the close season but Allegri said circumstances had changed after he tried to train again.

“This (Monday) morning he trained for the second time but then stopped and it was then decided that he undergo surgery. We will realistically get him back in January,” Allegri told reporters before Tuesday’s Champions League clash at Paris St Germain.

Allegri was unsure if 29-year-old Pogba would be ready for France’s world title defence at the World Cup in Qatar, adding: “The World Cup is not my problem, Juventus’ problem is that he comes back in January.”  Pogba was instrumental in France’s World Cup victory in 2018 in Russia.

Kylian Mbappe and Neymar have enjoyed a prolific start to Paris St Germain’s new Ligue 1 season and even though they squabbled over who should take penalties, the France forward insisted they had a good relationship.

Neymar and Mbappe argued over who should take a penalty against Montpellier last month after the Frenchman had missed a spot kick earlier. “Our relationship has always been like this. There are moments when it’s a bit cold, other moments when it’s warmer. Sometimes we’re like best friends and other times we talk to each other less but there’s always respect,” Mbappe said at a media conference. “When you have two players with a lot of character, these things happen but we always respect each other and have PSG’s interest at heart.”