From what I know about Indian football, the tradition of this club and the green-and-maroon jersey is huge, says 29-year-old Australian defender 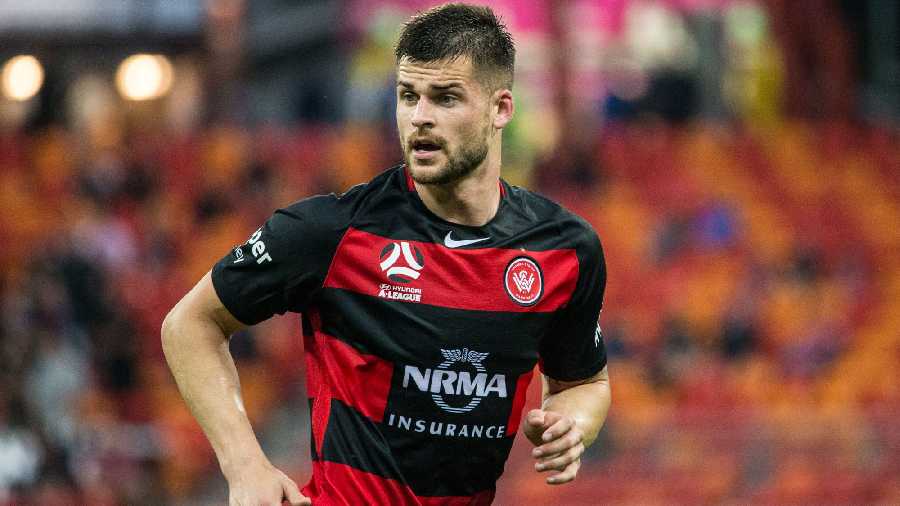 The 29-year-old Melbourne Victory centre-back will lead the Bagan defence in absence of their injured Spanish defender Tiri who is all but out of the upcoming season.

"From what I know about Indian football, the tradition of this club and the green-and-maroon jersey is huge," Hamill said in a statement.

"I am looking forward to bringing success to this famous club in India. I have heard that Kolkata is the city of football. There are millions of supporters of this club. Our goal is to make the Mariners happy."

Coach Juan Ferrando was impressed not only with Hamill's defensive play but for creating moves from behind.

"Hamill not only forms the pillar of the defence, but he is also known for his creative mind from the back," the ATKMB coach stated.

"He has joined the team at a time our defence is going through a difficult phase. I have watched him play in the Australian League. His experience will enrich the team.

Hamill was an important part of Melbourne Victory's A-League 2021-22 squad, making 20 appearances for the club across all competitions, including in their Australia Cup triumph.

A former Australian under-20 defender, the Sydney-born Hamill had his professional debut for Melbourne Heart FC in 2010.

He played for the club for two years before beginning his stint in the Korean League where he played for Seongnam and Gangwon FC before returning to his country where he joined Western Sydney in 2014.

Hamill became a key member of the Wanderers side in his five-year tenure and left in 2019 when he joined Western United FC.

Having played at the WUFC for two years, Hamill reunited with his former Western Sydney coach Tony Popovic at Melbourne Victory.

This is the first big signing for the Mariners in the ongoing transfer window after their two key foreigners Roy Krishna and David Williams parted ways with the club.