In Bundesliga, Freiburg conceded three goals in a catastrophic first half to crash to a 4-1 home loss to Union Berlin 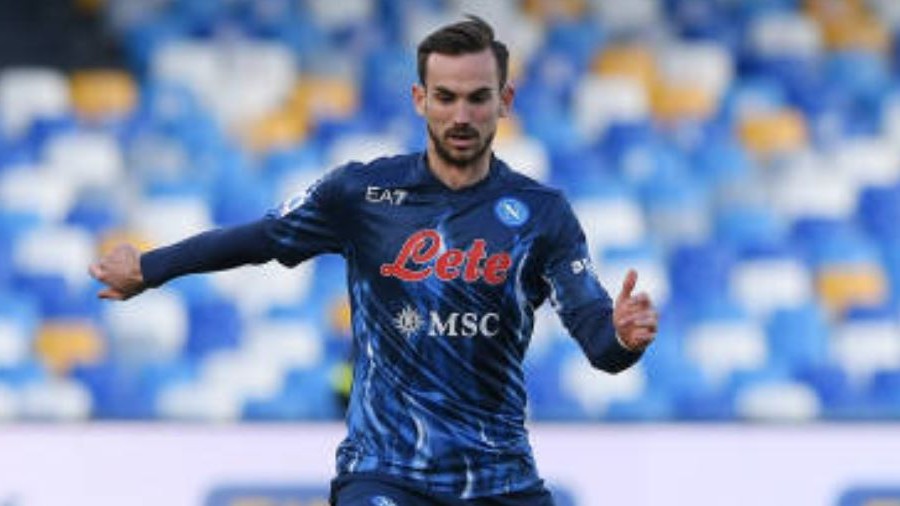 Napoli opened a four-point lead over Juventus in the race for third place in Serie A after Fabian Ruiz’s second-half goal helped them win 1-0 at Torino on Saturday.

With two matches left, Napoli are third on 73 points, ahead of fourth-placed Juventus, whose chances of winning the title ended after Friday’s 2-1 shock defeat at relegation-threatened Genoa. Torino are 10th on 47 points.

After a dispiriting first half in which Napoli struggled to finish off their chances, central midfielder Ruiz found the breakthrough, firing in a low effort in the 73rd minute.

Ruiz took advantage of Tommaso Pobega’s blunder and got past two defenders before finding the net as Luciano Spalletti’s side recovered from Lorenzo Insigne missing a penalty on the hour mark.

Later on Saturday, Sassuolo and Udinese drew 1-1, while fifth-placed Lazio beat Sampdoria 2-0 and are now three points ahead of Roma, who have a game in hand, in sixth, with both sides battling to secure a Europa League spot.

In Bundesliga, Freiburg conceded three goals in a catastrophic first half to crash to a 4-1 home loss to Union Berlin, denting their Champions League hopes as Bayer Leverkusen secured third place thanks to a 4-2 comeback win at Hoffenheim.

Goals from Union’s Grischa Proemel, Christopher Trimmel and Sheraldo Becker stunned the home crowd, who had been hoping to celebrate their team’s first ever qualification for the Champions League after an otherwise remarkable season.

Lucas Hoeler pulled a goal back in the 59th. The visitors then struck again in the last minute through Andras Schaefer. Leverkusen made sure of Champions League football next season the hard way, twice coming from a goal down to beat Hoffenheim 4-2 with two goals from forward Patrik Schick.