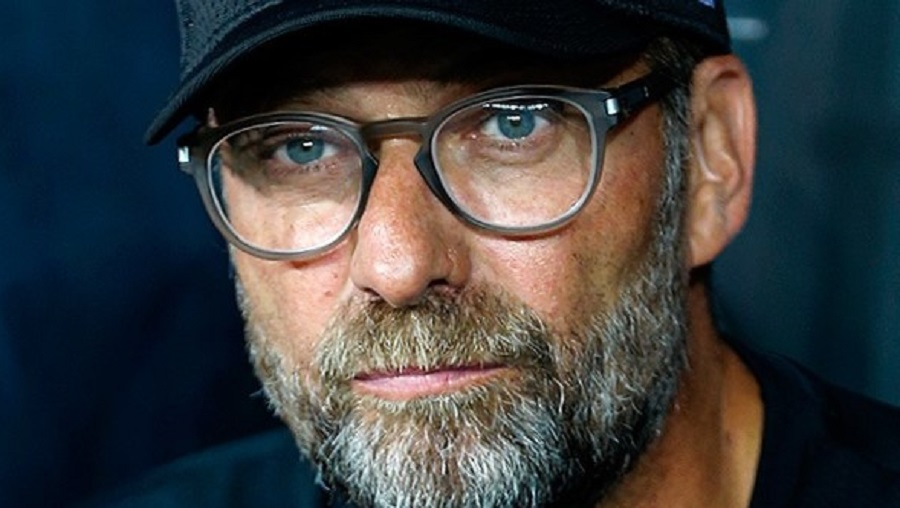 Juergen Klopp’s relentless Liverpool beat Chelsea 6-5 on penalties in a fluctuating English FA Cup final on Saturday to stay on course for an unprecedented quadruple of trophies.

An absorbing Wembley showpiece had somehow ended 0-0 after extra time despite a raft of chances and near misses for both sides with fine performances from the two goalkeepers.

Chelsea keeper Edouard Mendy had kept his side alive when he saved Senegal team mate Sadio Mane’s penalty but it proved to no avail as Liverpool lifted the trophy for the first time since 2006.

It was a carbon copy of the League Cup final in February, which Liverpool won 11-10 on penalties after that game also finished goalless.

“Chelsea played outstanding but in the end there must be one winner and that was us today (Saturday).

“It is pure joy to be part of this club at the moment,” the German manager told reporters. “There is a lot to come and a lot to play for. Tonight (Saturday) I decided to just enjoy this moment and not think about the next challenge. It is really special.”

“That is all because of the character of these players. It’s the only reason ... I can motivate as much as I want, but if these boys got soft or weak then you would have no chance to compete with City in a league like this,” said Klopp.

“It’s out of this world. It’s massive. It’s game number 60 in a very intense season and to put in a performance like that is incredible.”

Klopp heaped praise on Liverpool’s Colombian winger Luiz Diaz, who signed for the Reds in January from Porto, after he tore Chelsea apart in a blistering opening spell and looked a threat throughout the match.

“What a boy, what a story, what a player, but he should have scored,” Klopp said. “He fits like a glove to our football and that’s really, really special.”

Klopp dedicated the shootout success to German sport neuroscience company neuro11, which has been helping Liverpool players with data-based training.

“Penalty shootouts are a lottery but we did it again. We work with a company called neuro11. One of them is a neuroscientist who said they can train penalty shooting - and this trophy is for them like the League Cup was,” added Klopp.

AC Milan closed in on their first Serie A title in 11 years on Sunday after goals from Rafael Leao and Theo Hernandez earned them a 2-0 win over Atalanta, a victory that moved them five points clear at the top of the standings. Stefano Pioli’s team looked devoid of ideas in the first half.

However, Junior Messias’ second-half introduction as a substitute reaped immediate dividends. The Brazilian’s second touch sent Leao through on goal and the Portugal forward drove an effort through the legs of visiting goalkeeper Juan Musso to put Milan in front. (Reuters)