The 40-year-old coach is set to take charge of the Mariners, who parted ways with Antonio Habas on Saturday 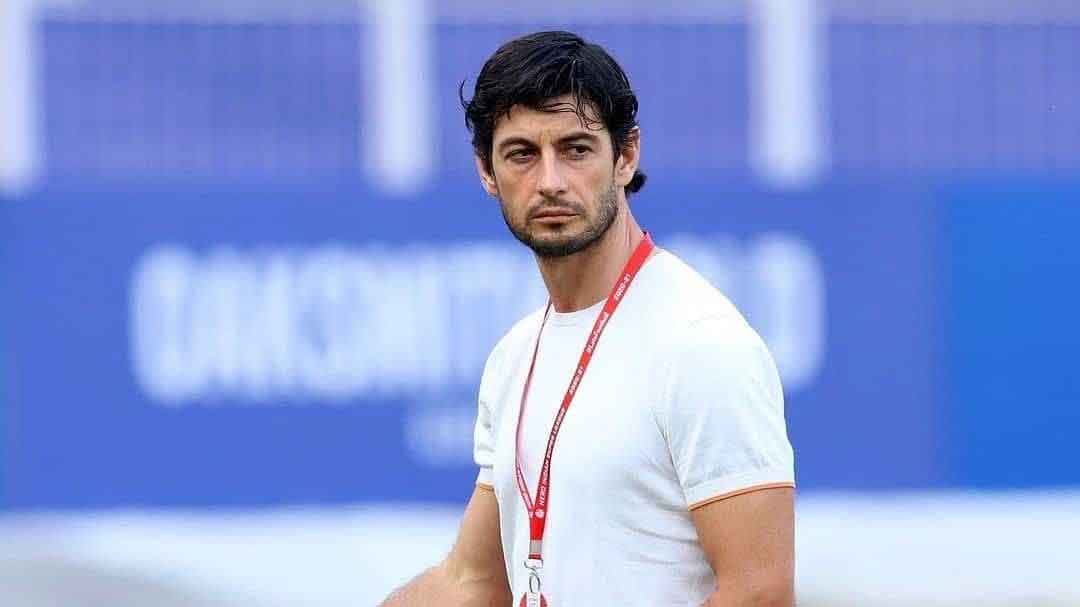 FC Goa head coach Juan Ferrando is set to join ATK Mohun Bagan after having triggered a release clause in his contract, allowing him to leave the club with immediate effect.

FC Goa president and co-owner Akshay Tandon confirmed the development on Sunday through a series of tweets.

The 40-year-old Spanish coach is set to take charge of ATK Mohun Bagan, who parted ways with Antonio Habas on Saturday, after a string of poor results saw the side slip to the bottom half of the points table.

With disappointment I'd like to confirm that @JuanFerrandoF has triggered his release clause, obliging us to release him of his duties so that he can join @atkmohunbaganfc. As long the money gets deposited in our accounts, we do not have a choice in his decision.

Tandon further wrote, "It is unfortunate that people involved in the deal chose to leak the information to the press before even before the release clause was triggered. Members of our squad and staff had to find out about these developments through twitter and the media."

"Poaching our coaches, staff and players is fair game but I hope better sense and sportsmanship prevails in the future. We would have at least liked the opportunity to inform our squad ourselves," Tandon wrote in another tweet.

Under Ferrando, FC Goa created history by becoming the first Indian club to earn a point in the AFC Champions League group stages.

Taking charge ahead of the 2020-21 ISL season, Ferrando guided FC Goa to the semifinals of the playoffs, losing to eventual champions Mumbai City FC on penalties.

The Gaurs also managed to win their first tournament while Ferrando was at the helm when they lifted the Durand Cup, defeating Bengaluru FC on penalties in the final earlier this year.