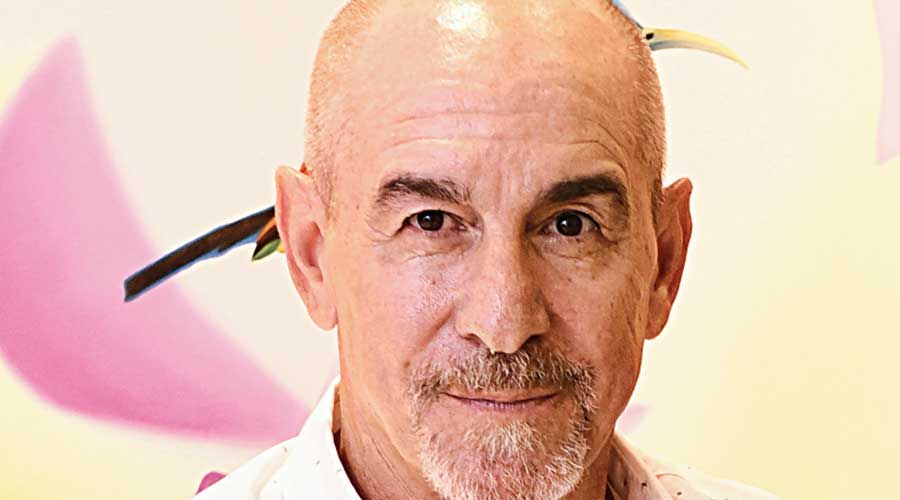 ATK Mohun Bagan made a bright start to the ISL VIII winning back-to-back matches but their shortcomings, particularly in the defence, were badly exposed by a rampant Mumbai City FC the other day,  who won 5-1.

That was not the first time that Antonio Lopez Habas’s men conceded five or more goals. In September, they lost 0-6 against Uzbek side FC Nasaf in the AFC Cup inter-zonal semi-final.

So when last year’s runners-up take on Jamshedpur FC in Bambolim on Monday, their performance will have to improve. Jamshedpur FC are yet to lose a match, having drew two (SC East Bengal and Hyderabad FC) and winning against FC Goa.

Habas said the Mumbai City drubbing is a thing of the past. “For me, that game was over when the referee blew the final whistle,” the Spaniard said at the pre-match news conference on Sunday.

He was, however, critical of the match officials. “It was an embarrassment. The second goal was a clear handball, the third goal a foul. The referee gave a red card to (Deepak) Tangri but (Mourtada) Fall was spared. The fourth goal was off-side,” he said.

The ATK Mohun Bagan coach informed that defender Tiri could be in the 20-man squad but was not sure if he would get any match-time against Jamshedpur. Habas’s compatriot has not featured in the last three matches due to injury. “Tiri is available and, maybe, he will be in the squad.”

Habas had words of praise for Jamshedpur FC.

“I respect their coach a lot (Owen Coyle). He has done a lot of good things as coach of Jamshedpur and when he was with Chennaiyin FC. I think it will be a very competitive match.”