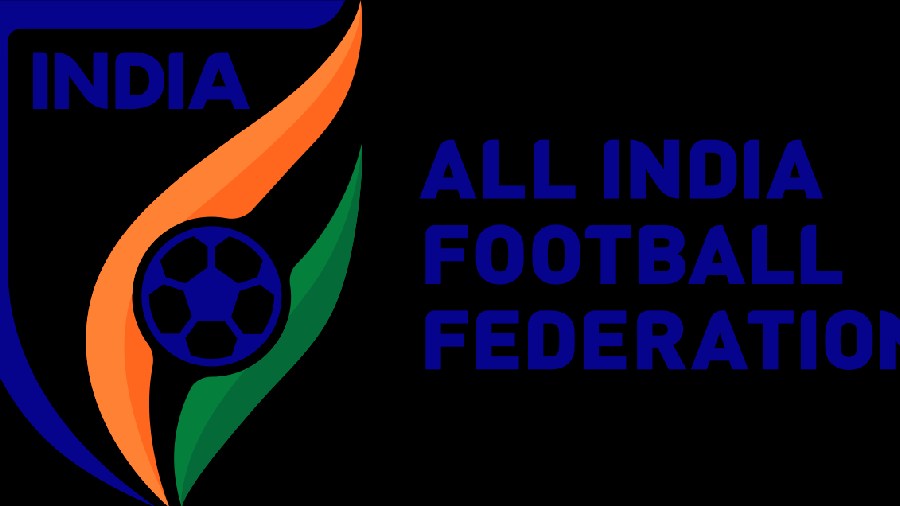 Andhra Pradesh Football Association president Gopalkrishna Kosaraju on Friday withdrew his nomination for the treasurer's post in the All India Football Federation elections slated for September 2.

Kosaraju was in a two-way contest with Arunachal Pradesh's Kipa Ajay but after his withdrawal it's now an open field for the latter.

"I wish to inform you that I'm withdrawing the nomination filed for the post of treasurer," Kosaraju wrote in an e-mail to the AIFF returning officer Umesh Sinha on Friday.

The last date of filing nominations is Saturday, while the prospective candidates can withdraw their candidature by 1 pm on Monday.

Indian football legend Bhaichung Bhutia has filed his fresh nomination for the AIFF president's post on Thursday to queer Kalyan Chaubey's pitch for an unanimous victory. His nomination was proposed by Andhra Football Association (AFA) and seconded by Rajasthan FA.

Bhutia had earlier filed his nomination for the president's post which was to be held on August 28 under the aegis of the Supreme Court-appointed Committee of Administrators (CoA).

But, in a verdict on August 22, the SC terminated the mandate of the CoA, disallowed the inclusion of 36 former players in the electoral college and postponed the polls by a week in order to salvage the Women's U-17 World Cup after FIFA suspended the AIFF.