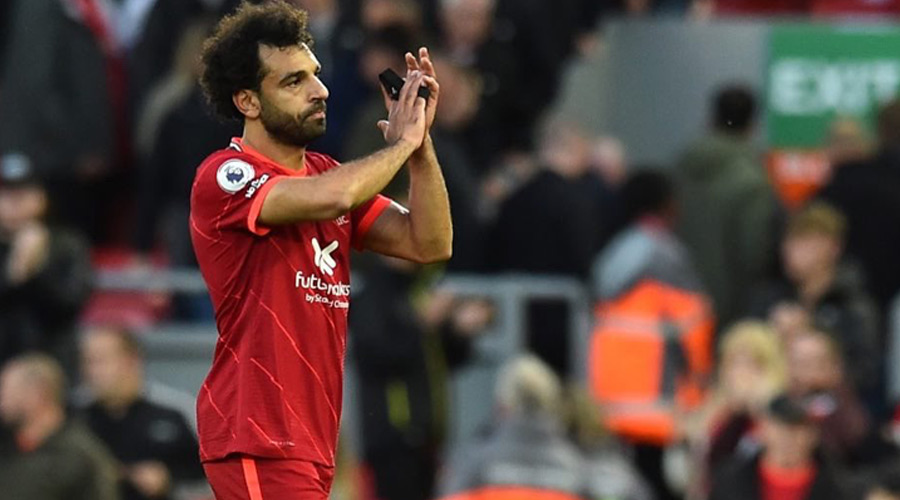 The small Spanish city of Villarreal could be facing their last Champions League night in a while if they do not pull off another upset on Tuesday against Liverpool.

The modest club ousted Juventus and Bayern Munich on its way to a surprise semi-final appearance. But if they can’t reverse a 2-0 first-leg loss against the English club, recent history shows they may not have another chance to play in the competition any time soon.

Villarreal are only seventh in the Spanish league, nine points from the final qualification place for the European competition with four rounds to go. The team’s chances of qualifying through the Spanish league took a hit on Saturday as they lost at second-to-last-place Alaves, when coach Unai Emery had to rest some of his regular starters ahead of the match against Liverpool.

That means only the Champions League title is likely to allow the club back into Europe’s top club competition next season. And returning after that may not be easy either, considering Villarreal’s recent record.

Based in a city of 50,000 people in southern Spain, Villarreal hadn’t played in the Champions League since the 2011-12 season. Before that, it had only qualified for the tournament in 2005-06 and in 2008-09. This is their third appearance in the knockout stage, and first since they made it to the quarter finals in 2009. They reached the semi-finals in 2006. “We are going through a historic moment. Our people are very proud,” Emery said on Monday. “We’ve been playing well at home. Hopefully in front of our fans we will have our best performance and advance.

”Liverpool are looking to reach their third Champions League final in five seasons.

The English club won all five away games they played in the Champions League this season, including against Inter Milan in the round-of-16 and Benfica in the quarter finals.

But coach Juergen Klopp is not takings Villarreal for grants. According to him Liverpool have only got half the job done and the Premier League side must be prepared for the worst on Tuesday.

“They will try to play much more football than we allowed them in the first game,” Klopp told reporters.

It remained unclear if Emery will be able to count of some key players because of injuries, including veteran defender Raul Albiol and forwards Gerard Moreno and Arnaut Danjuma.