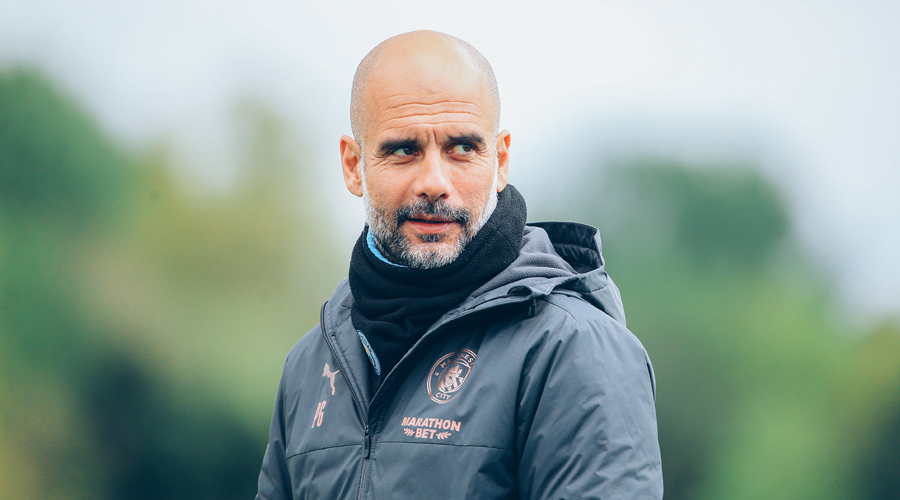 Manchester City produced a decisive late surge to crush Southampton 4-1 in the FA Cup quarter finals on Sunday and stay in the hunt for three major trophies.

After going in level at the break, City scored three times in the second half at St Mary’s to book a semi-final against the winner of Sunday’s late game between Liverpool and Nottingham Forest.

City drew first blood through a Raheem Sterling strike in the 12th minute with Southampton defender Jack Stephens at fault, giving away the ball inside the box to Gabriel Jesus, who squared for Sterling to score past goalkeeper Fraser Forster.

Despite conceding early, Southampton continued to threaten. They created a string of opportunities and their pressure told just before half time.

Chelsea manager Thomas Tuchel said his team cannot show any self-pity amid off-field turmoil and that they have a responsibility towards behind-the-scenes staff to remain focused during the club’s impending sale.

European champions Chelsea were initially put up for sale by owner Roman Abramovich following Russia’s invasion of Ukraine before sanctions were imposed on the oligarch by the British government, effectively giving it control of the club.

Tuchel added he was impressed with his players’ focus as Chelsea strolled into the semi-finals with a 2-0 victory over Middlesbrough on Saturday.

They have won all six games since Abramovich put the club up for sale. First-half goals by Romelu Luaku and Hakim Ziyech knocked the stuffing out of second-tier Middlesbrough who had eliminated Manchester United and Tottenham Hotspur in previous rounds.

“I feel a responsibility because there are people who are worried who are not in the spotlight. My players and staff are privileged but we are concerned. There are 700 or 800 people working at Chelsea and are maybe existentially worried about what will happen at the club.

“For them, it’s also my responsibility and everyone’s responsibility to show the right spirit, positivity, and not go into self pity and worry about a situation we didn’t cause and can’t change.”

Marc Guehi and Jean-Philippe Mateta scored first-half goals as Crystal Palace cruised to a handsome 4-0 victory over Everton at Selhurst Park on Sunday.

Everton created a number of opportunities in the opening 20 minutes, but as the game wore on the home side took control and booked a semi-final place as Wilfried Zaha and Will Hughes scored late on.