East Bengal trying hard to get into ISL 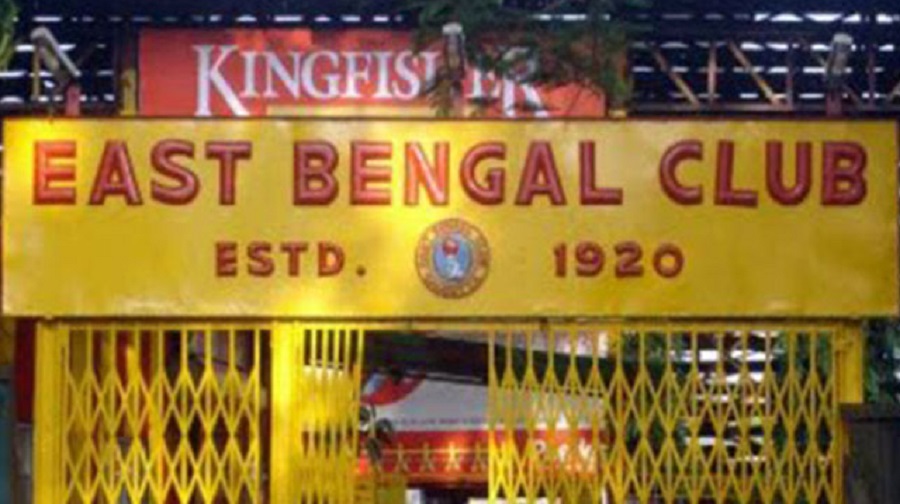 East Bengal, on Sunday sent a letter to Football Sports Development Limited (FSDL) explaining the situation they are in and intention to play in the Indian Super League (ISL).

This came two days after FSDL, the organisers of ISL, made it clear that like last season only 10 teams would take part in the sixth edition too.

“Despite the pandemic and lockdown, we are trying our best to play in the ISL. We have almost zeroed in on our new investors. We have told FSDL that East Bengal would like to take part in the No.1 league of the country,” senior club official Debabrata Sarkar told The Telegraph.

Earlier, members of the Asean Cup-winning team, including Bhaichung Bhutia, wrote a letter to club secretary Kalyan Majumdar saying that priority should be to support the people suffering during the Covid-19 pandemic and not playing in ISL.

“We wish to stand heartily with the people who are suffering due to the deadly virus. In this condition we think, playing in ISL is not our primary issue but our main motto is to stand by the millions of suffering people,” the letter.

Sunday was the 17th anniversary of Asean triumph.

When asked about the letter, Sarkar said: “Anybody can give suggestions but our target is to play ISL in 2020-2021 season.”