Arsenal announce the signing of Gabriel Jesus from Manchester City 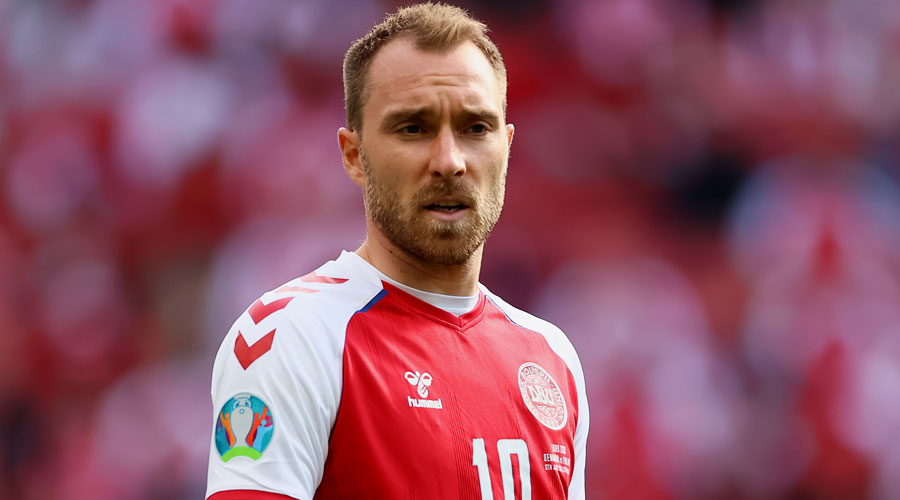 Denmark midfielder Christian Eriksen has agreed in principle to sign for Manchester United on a free transfer, BBC reported.

It is believed Eriksen could also have returned to Thomas Frank’s side, but the lure of playing for United proved too much.

A three-year contract is being prepared for Eriksen, who is still to have his medical at Old Trafford.

Eriksen could be United and new manager Erik ten Hag’s second signing of the summer transfer window, with Feyenoord defender Tyrell Malacia undergoing a medical at Carrington ahead of his move.

The Dane returned to the English top flight when he joined Brentford in January after being released by Serie A club Inter Milan.

He had to leave the Italian side after he had an Implantable Cardioverter Defibrillator (ICD) fitted following his cardiac arrest at Euro 2020. Players who have ICDs are not  allowed to play in the Serie A.

“I followed Arsenal when I was young because of (Thierry) Henry,” Jesus told Arsenal’s website. “Obviously, I didn’t follow too many European teams but when I saw some of the players that played here, I was like ‘wow, this club is big.’

“When I played against Arsenal I was looking at the Emirates and it was a very good stadium, so I’m very excited to play here.”

“City have again proved to be the best team in the country with an amazing squad and a manager in Pep Guardiola who is rightly considered to be the finest in the world,” Phillips said in a statement.

“To be able to play under Pep and learn from him and his coaching staff as well as be part of such a fantastic squad is a prospect that I am incredibly excited about.”

Christensen, who has 56 caps for Denmark, became a free agent after his contract with Chelsea expired last month.