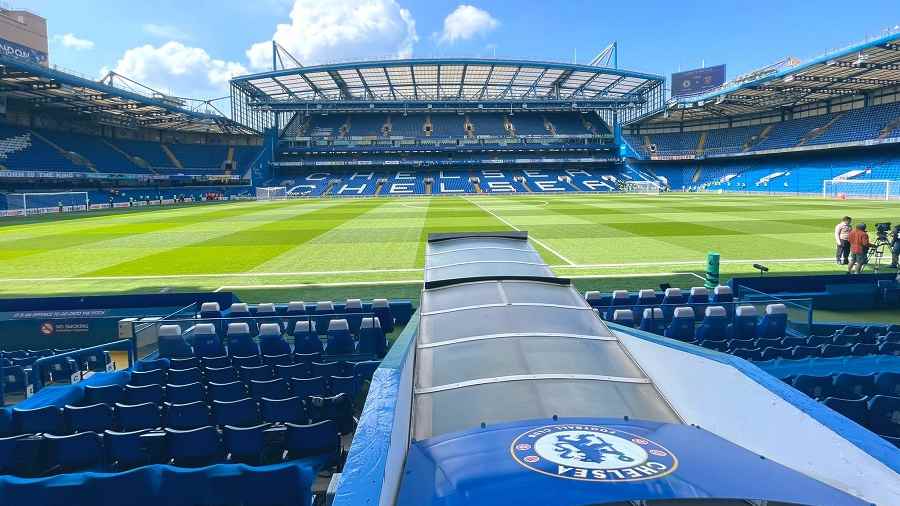 A spokesperson for Ratcliffe declined to comment on the details of the bid or respond to Boehly entering exclusivity.
Twitter
Reuters   |   Published 01.05.22, 02:28 AM

The consortium led by LA Dodgers part-owner Todd Boehly is in exclusive negotiations to buy Premier League club Chelsea for $3 billion, a source familiar with the matter said.

Earlier on Friday, British billionaire Jim Ratcliffe announced that he had made a last minute ‘formal bid’ to buy the club for $5.33 billion. Chelsea was put up for sale by owner Roman Abramovich following Russia’s invasion of Ukraine and before sanctions were imposed on the oligarch by the British government.

With Boehly, the preferred bidder for New York bank Raine who have been handling the sale of the club, the status of Ratcliffe’s bid was not clear. A spokesperson for Ratcliffe declined to comment on the details of the bid or respond to Boehly entering exclusivity.

Boehly’s consortium includes Swiss billionaire Hansjorg Wyss and British property investor Jonathan Goldstein. A group led by American investor Steve Pagliuca group said they had been told by Raine that they were not the ‘preferred bidder’ so were out of contention. Raine were not immediately reachable for comment.

Pagliuca had teamed up with NBA chairman Larry Tanenbaum.