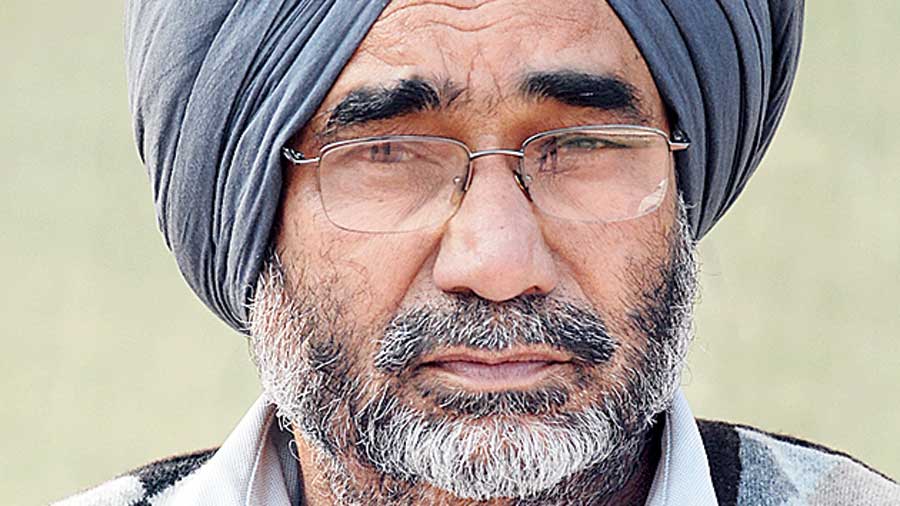 One of the shrewdest brains in Indian football — former India coach Bob Houghton described him as the best in the country — Sukhwinder Singh will be conferred the Dhyan Chand Award on Saturday.

The 71-year-old says it’s recognition for his services to the game. “You feel proud when you get the recognition for the good work you have done,” the former India and JCT coach told The Telegraph from Vancouver on Friday. “I have nothing more to ask for.”

Under Sukhwinder’s coaching, JCT had reached the summit in the mid-90s. JCT those days had the who’s who of Indian football in their ranks. IM Vijayan, Bhaichung Bhutia, Jo Paul Ancheri, Carlton Chapman, Tejinder Kumar, Stephen Abarowei and Bernard Oparanozie. You name it, the Phagwara-based side had it.

“Pradip da (PK Banerjee) had once asked how did I manage to handle so many big names. The secret is I was always friendly and before asking them to do something I myself used to show them how to do it. That helped me earn the players’ respect,” he said.

The all-conquering JCT team had won everything under the sun, including the inaugural National Football League. According to the venerable coach, the 2-0 victory over East Bengal at the Ambedkar Stadium in February 1997 was the turning point. In that match he also made the bold move of going without superstar Vijayan.

“We did not do well in the previous matches. And to stay in the hunt we could not afford to lose that match. I wanted an all-Punjab midfield, which meant playing Carlton upfront. So the choice was to drop either Vijayan or Bhaichung. Vijayan was in his second year in JCT and I thought he would be mature enough to understand the reason behind my move. I was proved right as we won 2-0 with Stephen and Bhaichung scoring,” he recalled.

That remained JCT’s only National League title, even though they came second in 2006-07 and third the next year. “We defeated both Mohun Bagan and East Bengal in 2007 in Calcutta,” he said with pride. A young Sunil Chhetri was with JCT during that time and Sukhwinder heaped praise on the present India captain. “A professional to the core with a sharp mind,” was how he described Chhetri.

Sukhwinder completed his coaching degree from NIS Patiala when he was just 23 and, according to him, it helped to grow as a player.

“While playing I used to analyse match situations from the coach’s perspective. For example in 1976, when I was playing for BSF we managed to hold a South Korean team twice in as many days. The entire planning was done by me,” the former India defender said.

“I also learnt a lot from watching Ciric Milovan (former India coach) and by attending a coaching workshop in Malaysia in the early 90s. That workshop was an eye-opener for me. I wasn’t keen to attend but the JCT management insisted I travel to Malaysia. Later I chided myself for initial reluctance,” he said.

Planning has always been Sukhwinder’s forte. Like in 2001 when India recorded a memorable 1-0 win over Henri Michel-coached UAE in a 2002 World Cup qualifier in Bangalore. “Before that, we lost some close matches. That gave the players a lot of confidence. My plan before the Bangalore qualifier was to drill into the players’ mind that we can beat them. If you say the same thing again and again, the players start believing,” he said.