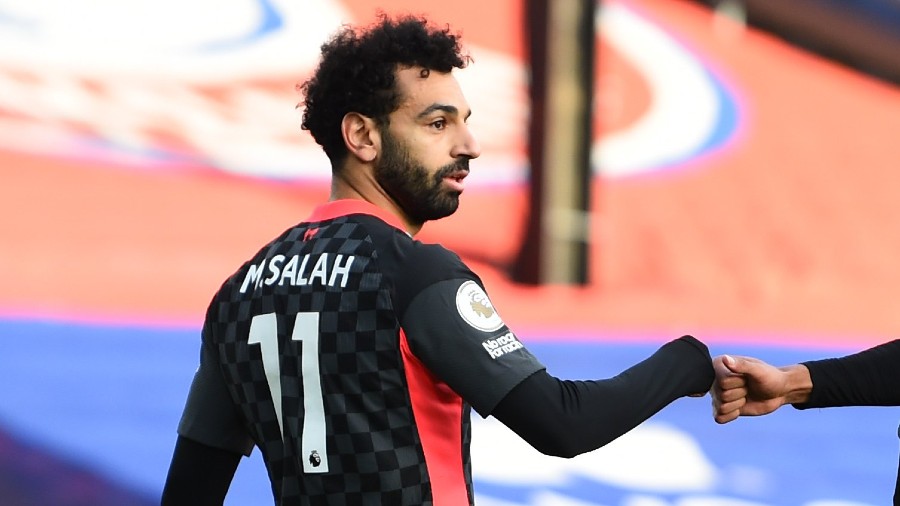 Mohamed Salah scored an equaliser and created the winner as Egypt came from behind to beat Morocco 2-1 after extra time in their Africa Cup of Nations quarter final on Sunday.

Morocco went ahead in the seventh minute from a penalty converted by Sofiane Boufal but Egypt came storming back as they dominated the game with Salah scoring in the 53rd minute.

The Liverpool forward then turned provider to set up Mahmoud Trezeguet for the winner 10 minutes into extra time.

Sunday’s victory kept Egypt on course to extend their record number of titles to eight and condemned Morocco to yet another failed campaign, having last made it to the semi-finals at the Cup of Nations in 2004.

Egypt now meet hosts Cameroon in the semi-final in Yaounde on Thursday.

Earlier, Karl Toko Ekambi scored a double as Cameroon comfortably beat lowly-ranked Gambia 2-0 to become the first side to book a place in the last four on Saturday.

The two goals came in a seven-minute burst in the second half as Cameroon finally converted their superiority into goals in front of an ecstatic crowd at the Japoma Stadium.

Toko Ekambi got his first with a 50th-minute header and then, in the 57th minute, sneaked in behind the Gambian defence to tap home a square pass for the second.

The Indomitable Lions completely dominated the encounter against the small west African country who, at 150 in the Fifa rankings, were the lowest-rank team coming into the 24-team tournament.

Gambia, making their debut at the finals, had giant-killing wins over Tunisia and Guinea on their way to the last eight but were almost anonymous on Saturday as they saw little of the ball and spent almost all of the match on the back foot.

Had Cameroon made better use of their opportunities, the scoreline might have been more emphatic.

Aboubakar had three good first-half chances to open the score and add to his tournament goal tally of six.

Teenager Dango Ouattara scored on the stroke of half-time to ensure a 1-0 win for Burkina Faso over Tunisia .

Ouattara, 19, held off two defenders to strike home the ball from close range after a breakaway attack in the third minute of stoppage time at the end of the first half.

The striker, who later got himself sent off, was set on his way by a pass from inside his own half from Blati Toure as the Burkinabe played a clever counter-attacking game to advance to the last four of the tournament in Cameroon.

It is the third time in the last five editions of the continental championship that Burkina Faso have got to the semi-finals and they will next take on the winners of the quarter final in Yaounde between Senegal and Equatorial Guinea.

Tunisia had the first chance of the opening half when Wahbi Khazri saw his free-kick tipped over the top by Burkinabe goalkeeper Herve Koffi in the 27th minute but the cagey contest suddenly came alive just before the break.

Toure’s long pass was perfectly weighted for Ouattara to run on to but he lost momentum as the defence closed in on him, only to check his run, hold off two defenders and still hammer home his shot.

But Ouattara will miss the semi-final after an aerial challenge where he caught Tunisia substitute Ali Maaloul in the face with his elbow in the 82nd minute.

He was booked but referee Joshua Bondo was encouraged by the VAR to look again at the incident on the pitch-side screen and he changed it to a red card.