In this major, Tiger Woods will be among those needing to rebound after slumping to a four-over 74 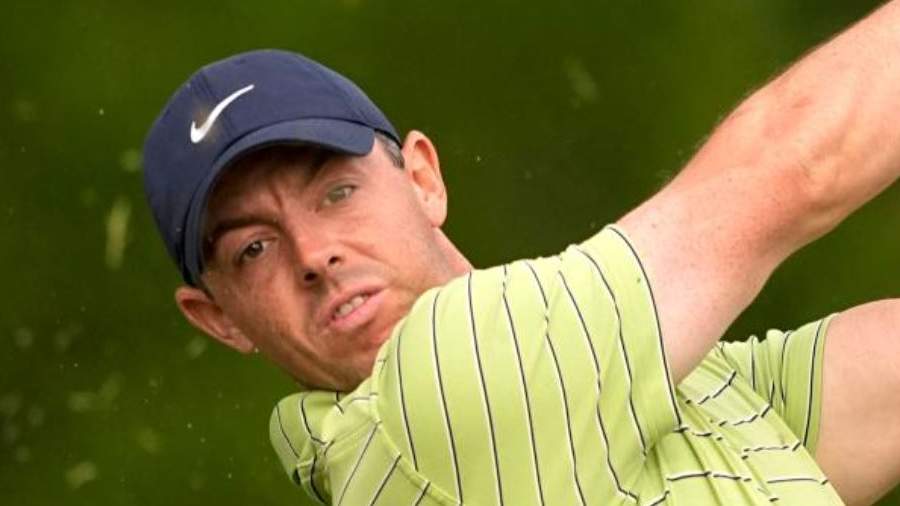 Rory McIlroy got the dream start that has eluded him at recent majors to grab the first-round lead at the PGA Championship on Thursday, outshining the two other members of his ‘super group’ – Tiger Woods and Jordan Spieth.

While Woods (74) and Spieth (72) laboured, McIlroy made it look all too easy at Southern Hills Country Club by carding a five-under 65, his best opening round at a major since the 2011 US Open.

That was good enough for a one-stroke advantage over Will Zalatoris and Tom Hoge, with Matt Kuchar, Justin Thomas and Mexico’s Abraham Ancer returning 67s to sit two adrift.

In this major, Tiger Woods will be among those needing to rebound after slumping to a four-over 74. “It was a frustrating day,” said Woods, adding that his leg did not feel as good as he thought it would.

A double bogey midway through the second nine spoiling his card, Indian golfer Anirban Lahiri returned a three-over 73 that placed him tied 78th after the first round. Lahiri had a bogey to start the day on 10th and made some amends with a birdie on 11th.