The left-arm quick has managed to claim just one wicket while giving away 147 runs in 18 overs in the two ODIs so far. 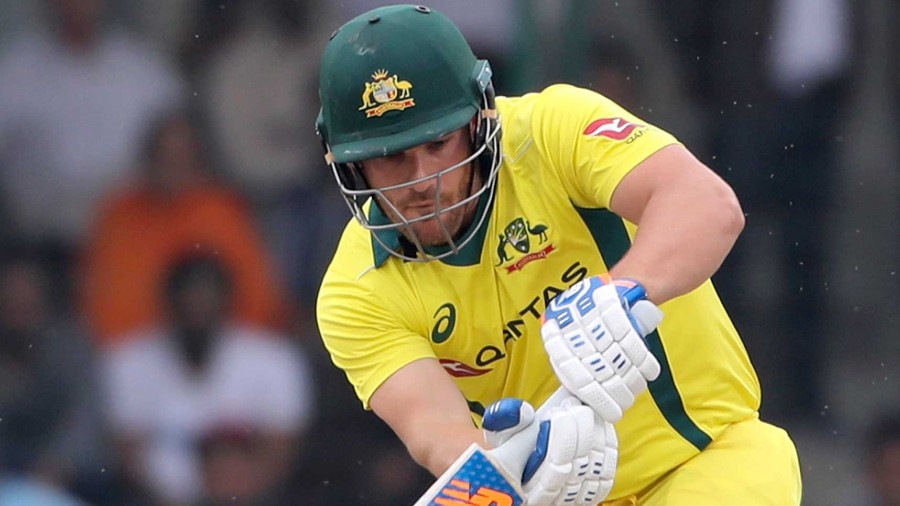 Mitchell Starc’s poor form is among the few worries for Australia in the ongoing ODI series versus India, but skipper Aaron Finch threw his weight behind the seasoned campaigner, saying there is no need to panic just yet.

The left-arm quick has managed to claim just one wicket while giving away 147 runs in 18 overs in the two ODIs so far.

“He hasn’t been at his very best. You have to understand his standards are a lot higher than what you expect from most other people because of how dominant he has been over the last eight or nine years, especially in the white-ball formats,” Finch said at the pre-match news conference ahead of the final ODI.

“He’d love to be swinging the ball and getting it right early on, but the reality is when you’re defending big totals and playing against good players, they’re coming hard at you,” Finch added.

With Pat Cummins rested for the third and final ODI, Finch said there would be discussions on how to use Starc. “There will be conversations on what we can do slightly different, whether it’s a tactical thing or when we’re using him through the innings. We’ll chat about that. But definitely, no panic stations here from my point of view,” Finch said.

Since the World Cup last year, Starc has endured a dip in form. The Australia pace spearhead has picked just 12 wickets while bleeding runs at an economy of 6.28 in 11 matches.

“From my point of view, and chatting to other guys about his technique and little things that his fellow bowlers and the fast-bowling cartel really monitor, they seem to think that he’s going really well,” Finch said.

“There’s nowhere to hide in One-Day cricket when you’re playing on some really flat wickets against a quality opposition,” Finch said.

With David Warner ruled out with a groin injury and the series in the bag, Finch hinted that Australia could experiment at the top. “We’ve got a few options, whether we go with Wadey (Matthew Wade) in the side or Marnus (Labuschagne) opens the batting, while Alex Carey has done a lot of it in the past.”