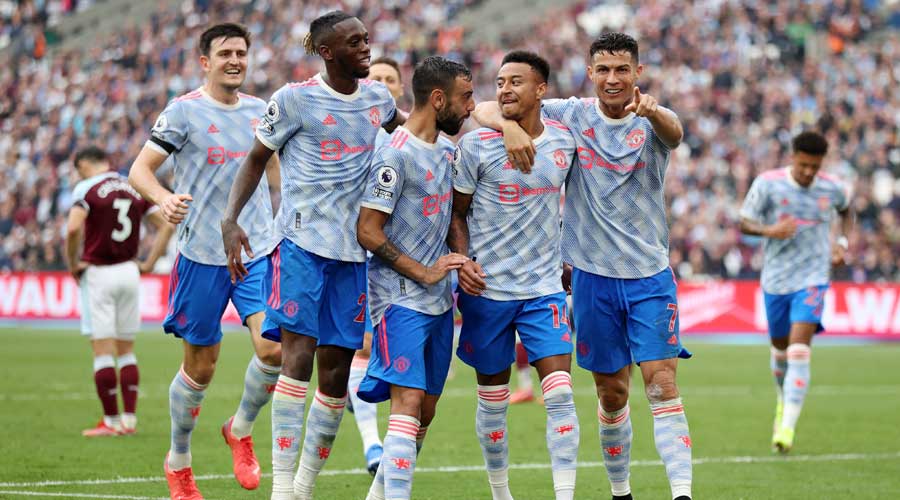 Manchester United midfielder Jesse Lingard is fighting for his spot in the team and the England international knows how to bounce back from setbacks, manager Ole Gunnar Solskjaer said.

Lingard drew criticism after his stray pass gifted Swiss club Young Boys a last-gasp winner in the Champions League last Tuesday, but he redeemed himself by scoring a stunning late goal in Sunday’s 2-1 win at West Ham United.

The 28-year-old, who flourished last season on loan at West Ham and earned a recall to the England squad, has two goals in four matches for Manchester this season.

“I think today (Sunday) was a good answer. You know Jesse wants to fight for his place. He wants to be part of a Man United team that he feels is going places,” Solskjaer said.

“He is becoming a grown-up man, and he’s a very good player.”

United, who are third in the Premier League, will face West Ham again on Wednesday in the League Cup third-round tie at Old Trafford.

Solskjaer said he will make a few changes to the team for that game, with Lingard set to feature against the East London club.

Liverpool midfielder Thiago Alcantara will miss the next two matches after picking up a calf injury over the weekend while Trent Alexander-Arnold is sidelined with illness, the Premier League club said on Monday.

Thiago was substituted in the second half of the 3-0 win against Crystal Palace and assistant manager Pepijn Lijnders said he would miss Tuesday’s League Cup game at Norwich City and Saturday’s league clash at Brentford.

“I can’t say now how long it will take but definitely not tomorrow (Tuesday) and not at the weekend,” Lijnders told the club’s website.

“Let’s get the scan results back and we have a proper diagnosis.”

Right back Alexander-Arnold will miss the third round tie at Norwich.  The game also comes too soon for forward Robert Firmino, who returns to training this week after a hamstring injury.

Manchester City will have to field several youngsters in Tuesday’s League Cup clash against Wycombe Wanderers as a number of players are suffering from injuries, manager Pep Guardiola said.