Fifa chips in with cash help 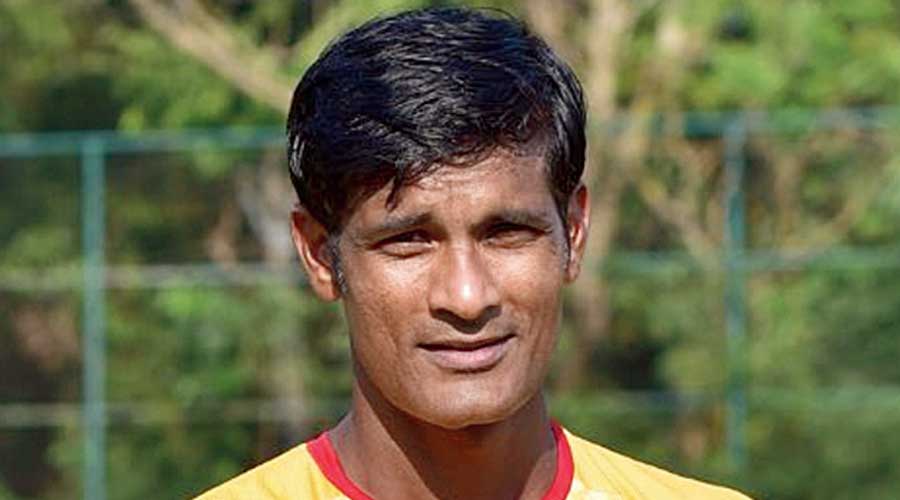 Some of the Indian footballers who had applied for compensation last year from the fund created by Fifa and FIFPro, the World Players’ Union, have got a reason to smile even in these morbid times.

The players, mainly from the now-disbanded I-League club DSK Shivajians FC, have received emails that money would be transferred to their respective accounts in 15 working days once they provide the bank details.

Subrata Paul, Gouramangi Singh, Nirmal Chhetri, Sanju Pradhan, Sumit Passi and Laxmikant Kattimani are among those who would receive amounts varying from $3000 to a little more than $10000. The players had applied through the Football Players Association of India (FPAI), which is recognised by FIFPro.

In February last year, Fifa and FIFPro had reached an agreement to establish the Fifa Fund for Football Players (Fifa FFP), which aimed to provide financial support to players who were not paid and had no chance of receiving the wages agreed with their clubs. Of the $16-million global fund created for players’ salary protection, Fifa had set aside $5 million for retrospective claims dating from July 2015 to June 2020.

“Credit goes to FPAI and I am indebted to Fifa and FIFPro for this financial assistance. It is a huge relief in this time of pandemic. Whatever the amount, it’s of big help,” former India international Gouramangi Singh, who is now an assistant coach of FC Bengaluru United, told The Telegraph from Bangalore on Wednesday.

After Shivajians closed shop in 2017 without fulfilling their contractual obligations, the footballers had turned to the All India Football Federation’s Players Status Committee for justice. Despite a favourable verdict, the players did not get their compensation since the club was already disbanded and its owners, the DSK Group, were in dire straits.

“I never thought I would get compensation for the money I lost in DSK Shivajians. Fifa and FIFPro have done a wonderful job. FPAI also needs to be lauded for helping the players in sending foolproof applications” Nirmal Chhetri said.

Kattimani and Pratesh Shirodkar got a raw deal from now-defunct Mumbai City FC.

In the email, Fifa wrote: “While Fifa and FIFPro understand and realise that this amount does not fully mitigate the damage you suffered, we trust that it provides relief to our current financial condition.”