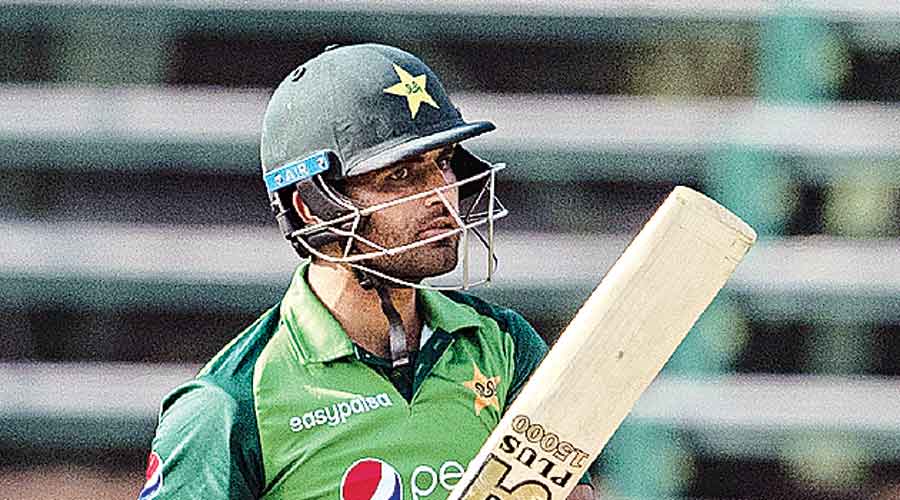 Opener Fakhar Zaman hit a second successive century to help Pakistan win the deciding ODI versus South Africa by 28 runs and take the series 2-1 at the Supersport Park on Wednesday.

Fakhar scored 101 and captain Babar Azam hit 94 from 82 balls to propel Pakistan to 320/7 batting first. South Africa then were all out for 292 with three of their players getting half-centuries but none going on to convert them into big scores.

Left-arm spinner Mohammad Nawaz and pacer Shaheen Shah Afridi picked up three wickets each, with the latter wrapping things up by cleaning up Keshav Maharaj and last man Daryn Dupavillon. It’s the first time Pakistan have won an ODI series in South Africa since 2013.

South Africa did have to change more than half their team following a series-leveling win in the second game after five of their regulars left for the IPL, while batsman Rassie van der Dussen was ruled out with an injury. But Pakistan were still clearly better over the course of the three games.

Fakhar was again the most impressive after a magnificent 193 in a losing cause in the second one-dayer.