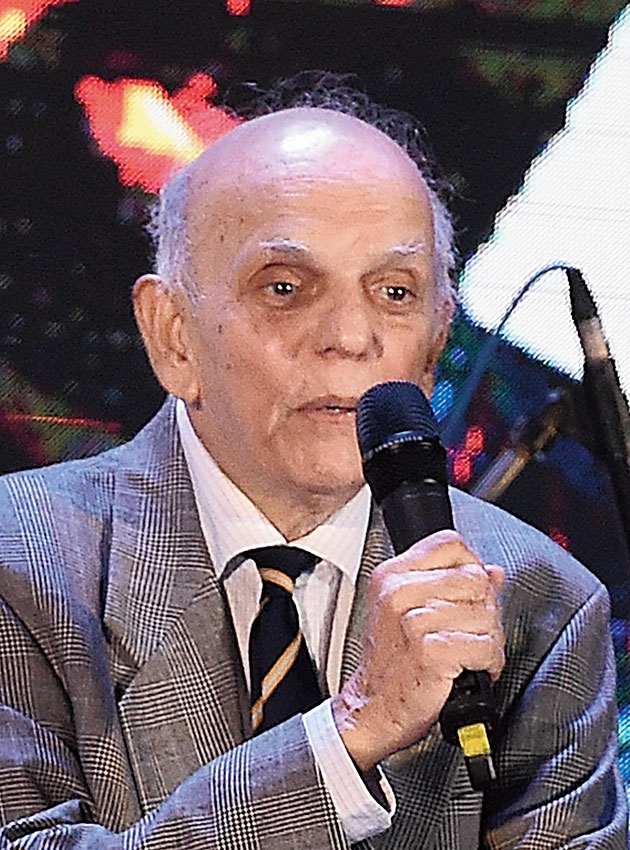 Apte was admitted to Breach Candy Hospital where he breathed his last at 6.09am, his son Vaman said. He was the fourth-oldest living Indian Test cricketer, younger only to Dattajirao Krishnarao Gaekwad, C.D. Gopinath and Chandrakant Patankar.

Apte played seven Tests, scoring 542 runs at a shade under 50, with a lone hundred and three fifties to his credit. His highest score was 163 not out against the West Indies at Port-of-Spain in 1953.

He was the first Indian opener to aggregate over 400 in a Test series — 460 against the Windies (1953). But he never played for India again.

Apte had a much better first-class record, playing for Bengal and Mumbai, scoring 3,336 runs from 67 matches, including six hundreds and 16 fifties with a top score of 165 not out. He played the Kanga League till he was 70.

He made his Test debut against Pakistan at the Cricket Club of India (CCI) in Mumbai in November 1952 and played his last Test against West Indies at Kingston in April 1953.

Apte also captained Mumbai in domestic cricket. He was assigned as the opening batsman by Vinoo Mankad and played along with several legendary cricketers, including Polly Umrigar, Vijay Hazare and Rusi Modi.

Apte also served as president of the iconic CCI.

His funeral was held in the afternoon at Shivaji Park crematorium and was attended by Sunil Gavaskar, Dilip Vengsarkar and Milind Rege among others.

Sachin Tendulkar condoled his death. “Have fond memories of Madhav Apte Sir. I got to play against him at Shivaji Park when I was 14. Still remember the time when he & Dungarpur Sir let me play for the CCI as a 15- year old. He always supported me & was a well wisher. May his Soul Rest In Peace,” he tweeted.