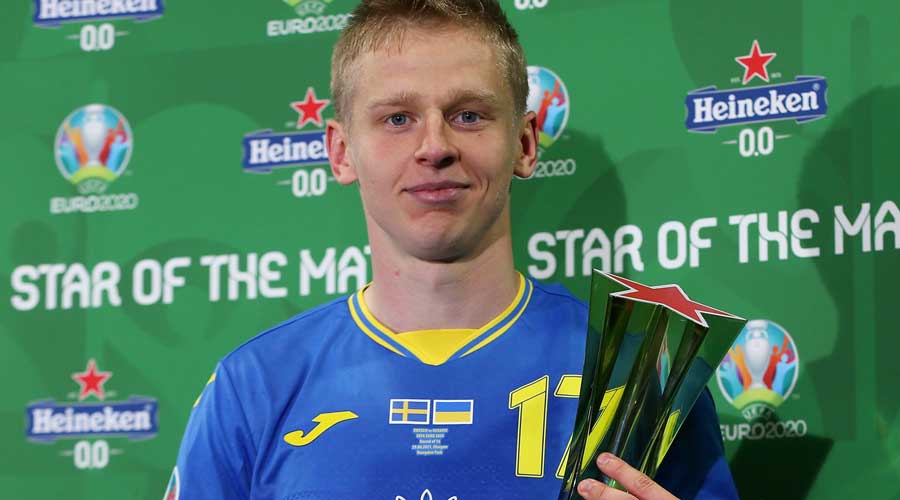 Artem Dovbyk netted in stoppage time at the end of extra time as Ukraine squeezed past 10-man Sweden 2-1 at Hampden Park on Tuesday to claim the last available berth in the European Championship quarter-finals.

The two sides were level at 1-1 after 90 minutes but the tide of the last-16 game changed when Sweden had defender Marcus Danielson sent off for a studs-up, high challenge nine minutes into extra time.

Oleksandr Zinchenko’s left-footed half-volley after 27 minutes gave Ukraine the lead but Emil Forsberg equalised when he hit home a deflected effort from the edge of the penalty area two minutes before halftime.

Ukraine now take on England in Saturday’s quarter-final in Rome.